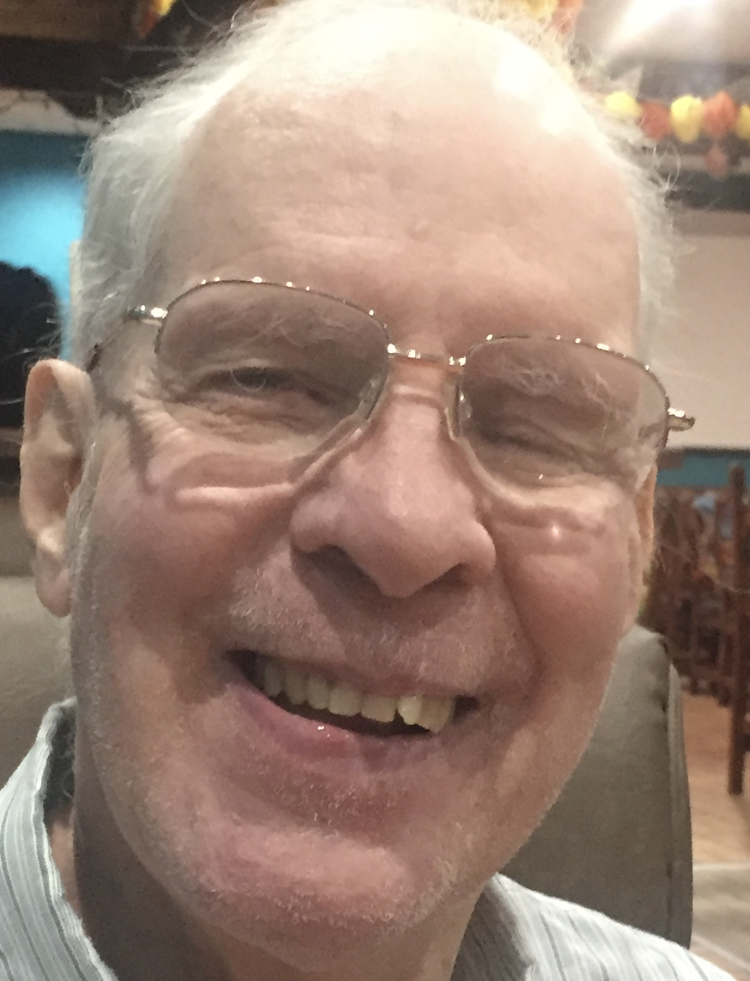 Raymond Pena left this world peacefully after a brief illness on July 14, 2020 under the wonderful care of Hospice at Emerson Health and Rehabilitation Center in Emerson, NJ. He was 77 years young. Son of the late Rafael Pena and Villa Morales, he was born on December 23, 1942, in Staten Island. Raymond was orphaned at age four due to the death of his parents and returned to relatives in Cuba. He lived in orphanages and was able to flee Cuba, back to the United States, prior to the Castro regime. He finished his adolescence in an orphanage in Yonkers, NY. Upon completing high school, Raymond honorably served the United States Army from 1962-1965 in the 82nd Airborne, Fort Bragg, NC. He married Rita Emanuel in 1964 and had two children Ralph Pena of New Windsor, NY and Nancy Pena-Kohout of Stony Point, NY. Upon honorable discharge he joined New York’s Finest in 1967 and achieved the rank of Sergeant. Raymond retired in 1987 after a full 20 years career. He worked for Farrell Limousine of NYC as a Chauffeur from 1987 until 1999. Raymond sponsored two children from Honduras from 2004-2018. He was an avid Trekee fan and never missed an episode. His passions were New York City, Central Park West and playing Pinochle, his way. Raymond is survived by his two children, son, Ralph Pena of New Windsor, NY and daughter Nancy Pena-Kohout and son-in-law, Stephen of Stony Point, NY, seven grandchildren, Amelia, Julia, James, Rita, Sophia, Luther and Raymond as well as dozens of nieces and nephews. In lieu of flowers the family asks that you donate to the Brain Injury Association of New York State 4 Pine West Plaza Suite 402, Albany, NY 12205. Donations can be done online at bianys.org. Phone: 1-518-459-7911 We love you and miss you Pop. You were one of a kind. Thank you for all you did for all of us. The most gentle, kind and generous man I ever knew. The Pena Family would like to express its gratitude and appreciation to all of the Hospice workers and the tremendous efforts of the Emerson Health and Rehabilitation Center staff for their devoted and tireless care of our Dad in his final chapter.