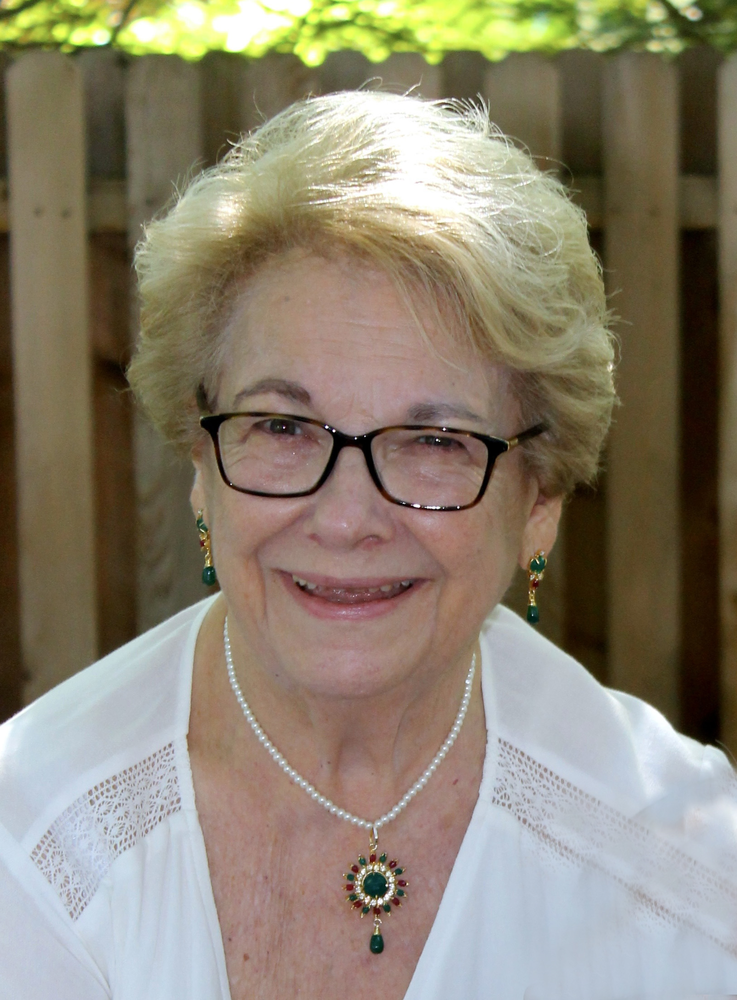 Mrs. Fierro was a special education teacher and later Principal of the Rise West and Birchwood Schools West Nyack, New York for over 25 years. Member of the Academy of Holy Angels Class of 1953, BA from St Thomas Aquinas College, Masters +60 in Special Ed, and Masters +60 in Administration from William Paterson University. Mrs. Fierro was an accomplished accordionist and had a lifelong passion for music and travel.

The family will receive their friends on Sunday 4:00 - 8:00 PM at the Frank A. Patti and Kenneth Mikatarian Funeral Home 327 Main Street "opposite the Fort Lee Library". The funeral will leave Monday at for the celebration of her funeral mass in Madonna R.C. Church at 10:30 AM. Donations in her name to the Amyloidosis Center at Boston University, "Amyloid Research Fund"

Share Your Memory of
Juanita
Upload Your Memory View All Memories
Be the first to upload a memory!
Share A Memory