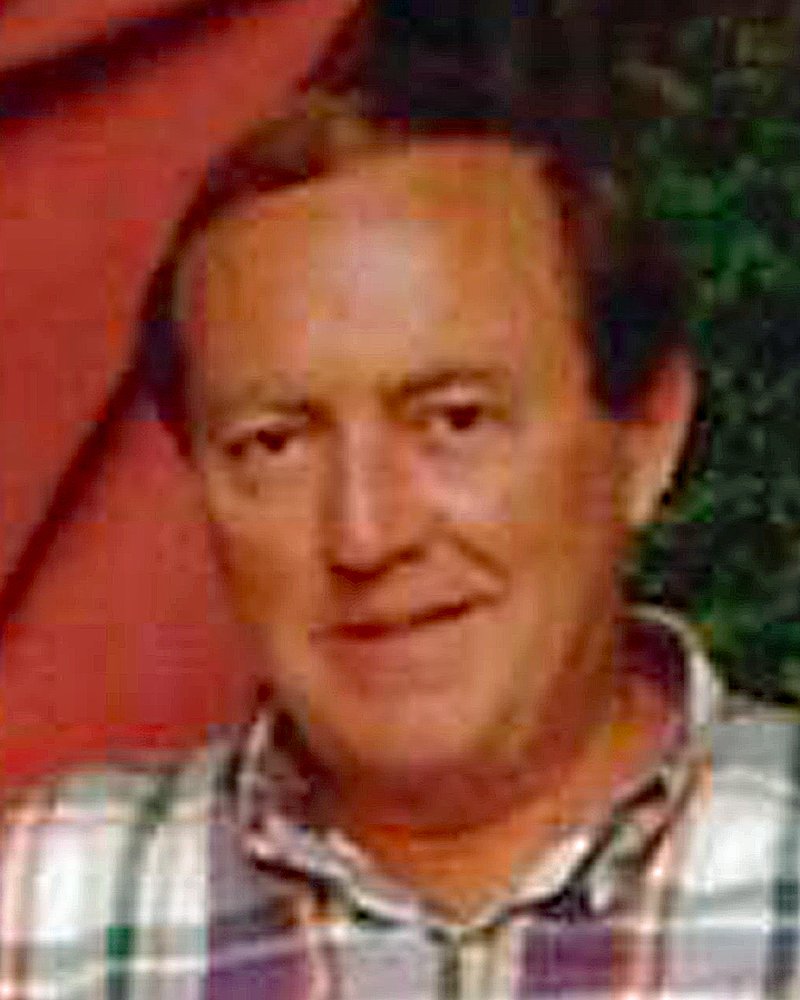 Farrell, Donald, E. , age 80, a long time Fort Lee resident, on Saturday July 31, 2021.   Born in Scranton, PA to the Late Joseph and Stella (nee: McHale) Farrell.  Cherished friend to Eric Palubniak.  Beloved brother to Christine Farrell and her husband Robert Elwell, Maureen O’Connell and her husband James, and Geraldine Farrell. Loving uncle to Christine O’Connell.  A man with an extensive work history, he started as a salesperson at 3M and then worked at Marshak Advertising. He eventually became an Executive for Columbia Films and CBS Records.  He also was a director of Greeting Cards at UNICEF.  Afterwards, he became a realtor at McBride Realtors in Franklin Lakes, NJ.  He also worked at Hercules Company.  The family will receive their friends on Saturday 3:00 - 7:00 PM and Sunday 3:00 - 7:00 PM at the Frank A. Patti and Kenneth Mikatarian Funeral Home 327 Main Street “opposite the Fort Lee Library”.  The funeral will leave Monday at  10:30 AM  for the celebration of his funeral mass in Madonna  R.C. Church at 11:00 AM.   For condolences, directions, or information www.frankpatti.com or call (201) 944-0100.

Share Your Memory of
Donald
Upload Your Memory View All Memories
Be the first to upload a memory!
Share A Memory