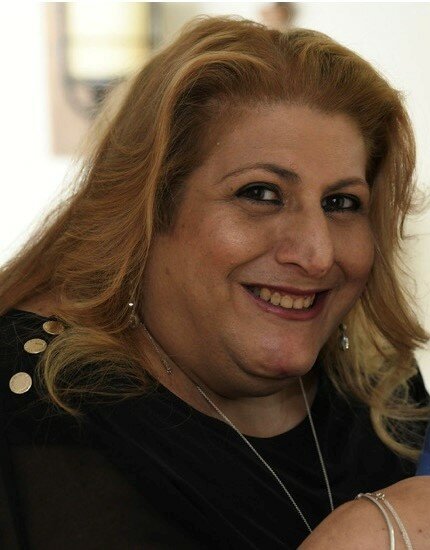 Michele Ann Monaco-Leon, 55, of Leonia, New Jersey, passed away on August 23rd, 2021, while on vacation. Michele is the beloved wife to Anthony Leon and devoted mother to Alexa Leon. She is the loving sister to Martin Monaco and his wife Sheila Monaco. Michele is a dear brother and sister-in-law to C.B and Sandy Leon and the late Daniel Leon. She is a caring aunt to Chloe and Tyler Monaco and Anthony and Sophia Leon. She was loved by her many cousins and friends.

Michele was born in Weehawken on June 17th, 1966, the daughter to the late Jacqueline (nee Avedisian) and Martin Monaco. Michele attended Leonia High School and lived in Leonia most of her life. She worked in banking for over 20 years. She enjoyed time with her family, shopping, and most of all watching Bravo TV. Michele will be remembered for her devotion to those who she loved the most, her flare for the English language and family vacations. For those who knew Michele, would say her personality and humor would light up the room.

Visitation will be held at Frank A. Patti and Kenneth Mikatarian Funeral Home 327 Main Street “opposite the Fort Lee Library” on Tuesday September 7th from 4-8pm. Funeral service will be held at Saint John’s on Wednesday September 8th at 10am. Burial will follow at Holy Cross Cemetery, North Arlington. For condolences, directions, or information call (201) 944-0100 or www.frankpatti.com

Share Your Memory of
Michele
Upload Your Memory View All Memories
Be the first to upload a memory!
Share A Memory