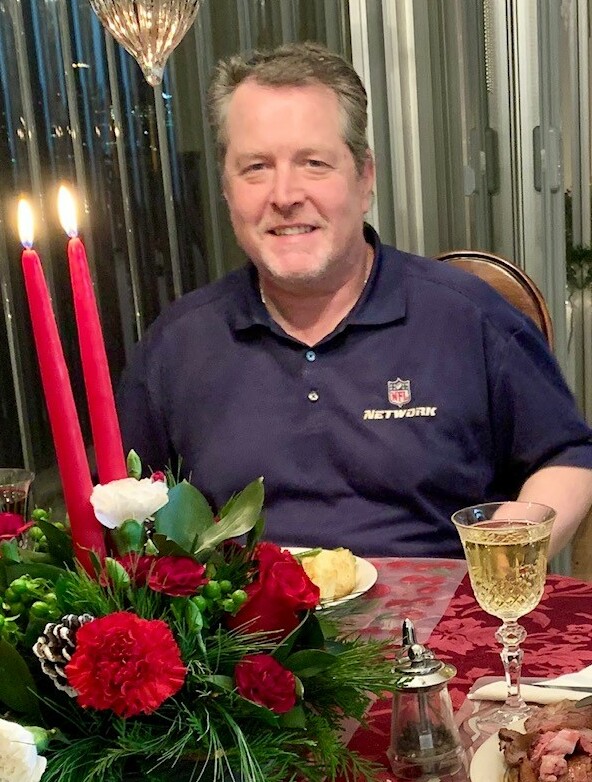 Garry, Stephen, 53, of Clifton, NJ, formerly of North Bergen, passed away on October 10, 2021, surrounded by his family.   Stephen was predeceased by his father, Michael.   He is survived by his mother, Helen (nee: Wagner), sister Carol, brother Michael and wife Laura, nephews Michael and wife Eliana, Timothy, and Christopher and wife Ally.  Beloved great uncle to Ethan and Samantha, and numerous cousins and friends.    Stephen was a man of simple pleasures, quiet and kind.  He was an avid bowler and loved football and meteorology.   He worked for 20 years at A&P in Fort Lee, NJ as an assistant manager.  He will be greatly missed.  The family will receive their friends on Wednesday 3-7 pm at the and Kenneth Mikatarian Funeral Home 327 Main Street “opposite the Fort Lee Library”.  Funeral mass in Our Lady Of Fatima on Thursday at 11:00 AM with funeral following     In lieu of flowers, contributions can be made in his name to St. Jude Hospital, Wounded Warrior Project or Tunnel 2 Towers.   For condolences, directions, or information (201) 944-0100 or www.frankpatti.com