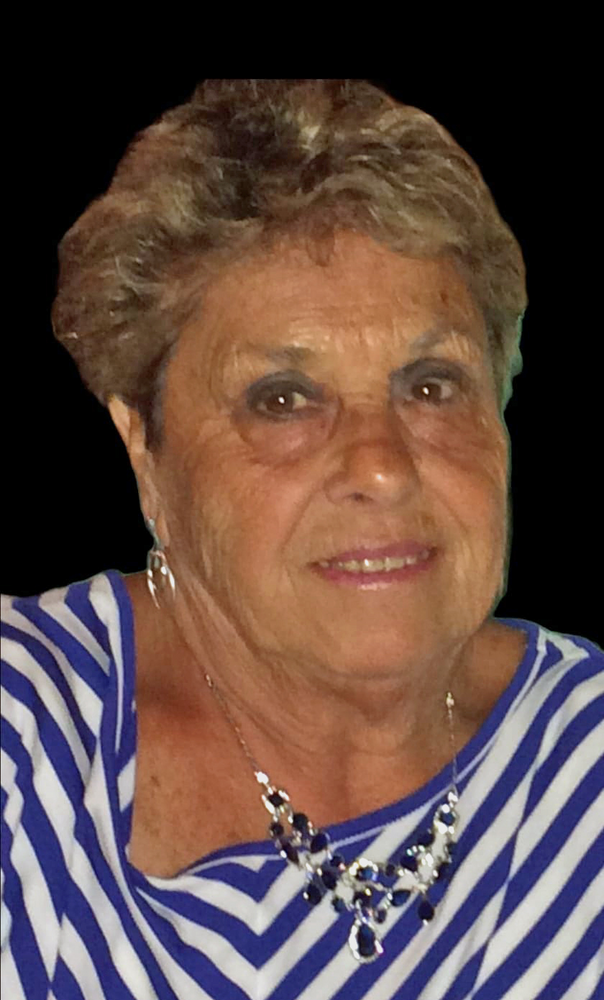 The family will receive their friends on Friday 4:00 - 8:00 pm at the Frank A. Patti and Kenneth Mikatarian Funeral Home 327 Main Street “opposite the Fort Lee Library”.  The funeral will leave Saturday at 9:30 AM for the celebration of her funeral mass in St. Nicholas R.C. Church at 10:00 AM.   In lieu of flowers donations may be made to St. Jude’s Children’s Hospital.  For condolences, directions, or information (201) 944-0100 or www.frankpatti.com

Share Your Memory of
Nancy
Upload Your Memory View All Memories
Be the first to upload a memory!
Share A Memory