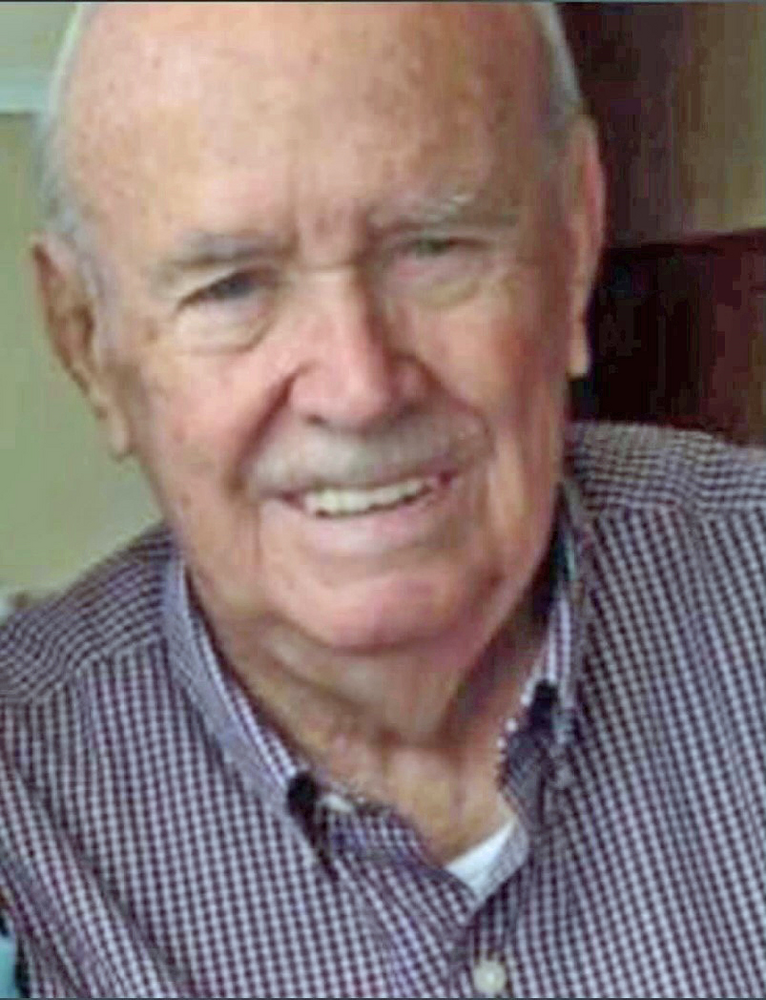 Hugh Donlan (age 94) was born on October 27, 1927, in Lowell Massachusetts, raised in the suburbs of Chicago, Illinois and later retired in the Toms River area.

He was an army veteran of World War ll and served in the US Marine Corps during the Korean War.  He was a member and past commandant of the Marine Corps League and remained active.  He was a Life Member of the Holy Name Society.

He graduated from the College of William and Mary in Richmond, Va.  He was employed by McGraw-Hill for 35 years, holding various positions in the marketing and circulation divisions.

Beloved husband of Elizabeth nee;Sarosick, and the late Seena nee; Pepe.  Devoted father of Mary Heveran and Robert Donlan and his wife, Jean.   Cherished Papa of Lisa, Gregory, and his late grandson, Jason.

The family will receive their friends on Sunday 3:00 - 7:00 PM at the Frank A. Patti and Kenneth Mikatarian Funeral Home 327 Main Street "opposite the Fort Lee Library". The funeral will leave Monday at 9:30 AM for the celebration of his funeral mass in St. John's R. C. Church at 10:00 AM. For condolences, directions, or information call (201) 944-0100 or www.frankpatti.com

Share Your Memory of
Hugh
Upload Your Memory View All Memories
Be the first to upload a memory!
Share A Memory