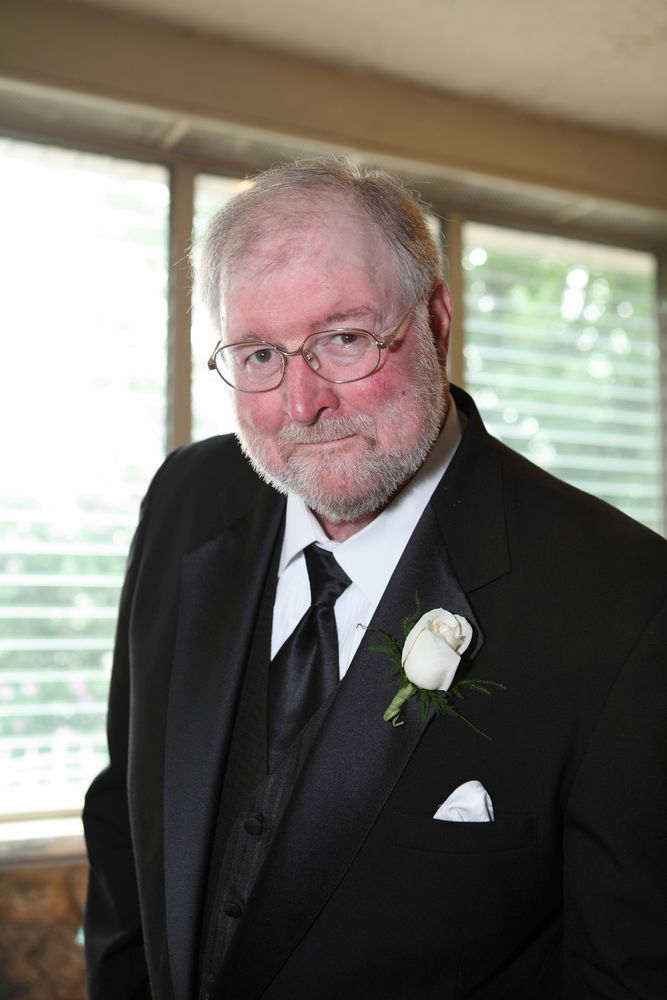 James E. Worsham, age 71, better known as “Jimbo” to all who loved and adored him, passed away on Tuesday, December 14, 2021. Born to the late Raymond and Frances Worsham, he was raised and lived in Palisades Park his entire life. James followed in his father’s footsteps serving as a postal worker in Teaneck, NJ and in the Masonic Organization. He also was a member of the Palisades Park Fort Lee Elks Lodge #2475. James loved watching sports, especially football and the NY Jets and enjoyed being a fan at his niece’s basketball games. He loved to play basketball in his youth and many will remember him playing on the courts at Central Boulevard School. His fondest memories were summers spent on Sheffield Island in Connecticut, which is where he initially met his future wife Roberta.

The family will receive their friends on Thursday 4:00 - 8:00 PM at the Frank A. Patti and Kenneth Mikatarian Funeral Home 327 Main Street "opposite the Fort Lee Library".   All are asked to assemble Friday 12 noon for prayer services in the funeral home.  Interment to follow at George Washington Memorial Park.