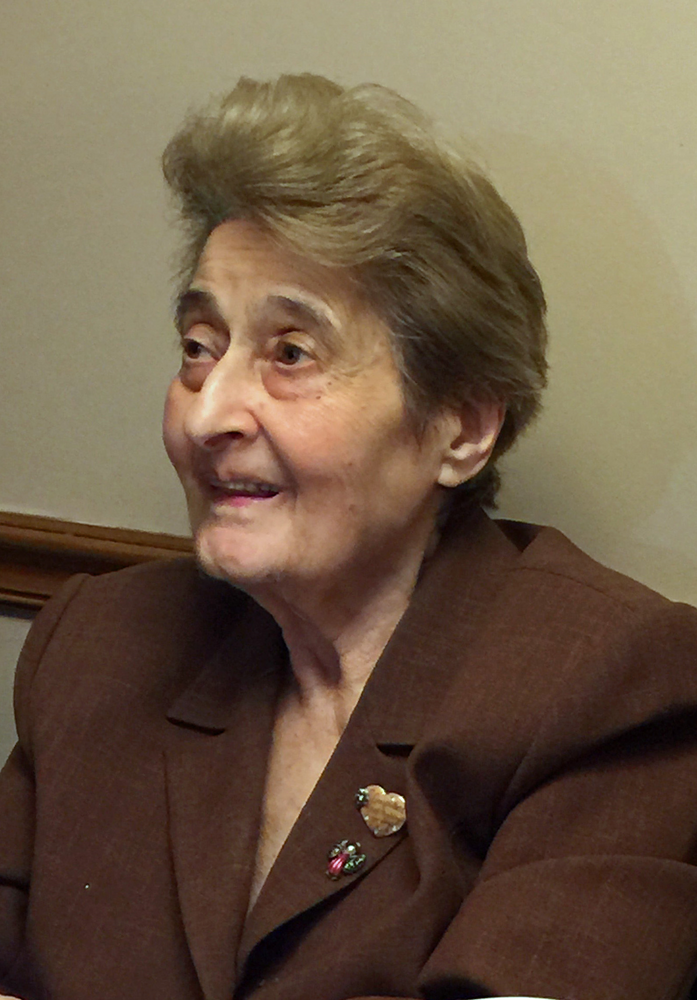 Niki Papas was born in Kalavasos, Cyprus to John and Katerina Stylianou on January 1, 1937, and grew up in Asgata, Cyprus. She was married to Nick Papas of Lefkara, Cyprus on January 1, 1962. Together they emigrated to New York City. After several years of living in New York, they moved to New Jersey, living first in Bergenfield and then settling in Teaneck, New Jersey. She worked as a seamstress in Bergenfield and at Digby's Department Store in Teaneck. She later worked at the cafeteria at Benjamin Franklin Middle School and then Teaneck High School.

Niki was a phenomenal cook who loved to gather people together with food. She is well known for her pastichio, her vasilopita recipe, and of course, her baklava. Niki also enjoyed flowers and was well known in her neighborhood for having a beautiful garden and the best vegetables. She loved the church, her family and her village of Asgata in Cyprus. She was a member of the Asgata Association, and the St. Philothea Philoptochos Society of Tenafly, NJ. She was a selfless woman who always put the needs of others above her own, so in lieu of flowers please donate in Niki's name to the St. Philothea Philoptochos Society of Tenalfy, NJ.

Share Your Memory of
Niki
Upload Your Memory View All Memories
Be the first to upload a memory!
Share A Memory