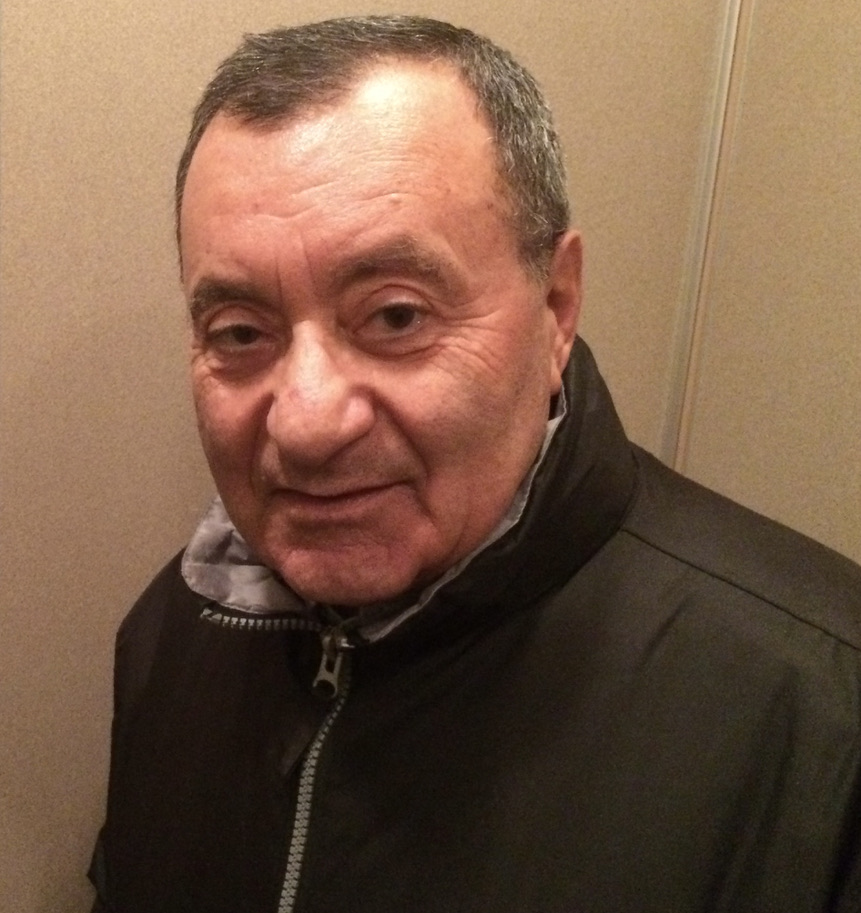 Vartkes Dakessian, of Forest Hills, NY, passed away on December 24th, 2021. He was 85 years old. Vartkes was born in 1936 to Florence and Manuel Dakessian in Beirut, Lebanon. He moved to Armenia with his family, growing up in Yerevan. In his late 20s he decided to move from Soviet Armenia to New York City, arriving with just $64 in his pocket. He built a life in New York, working as a machinist and starting a family. He married Arshalous, and together they had two daughters, Christine and Suzanne. Vartkes enjoyed cars and was an avid beachgoer. The oldest of eight siblings, Vartkes is survived by his brother, Albert, and sisters Madlene, Siroun and Melanie, as well as his daughters Christine and Suzanne. Vartkes lived a long life and found many comforts in NY. His presence will be missed in many ways.

Share Your Memory of
Vartkes
Upload Your Memory View All Memories
Be the first to upload a memory!
Share A Memory