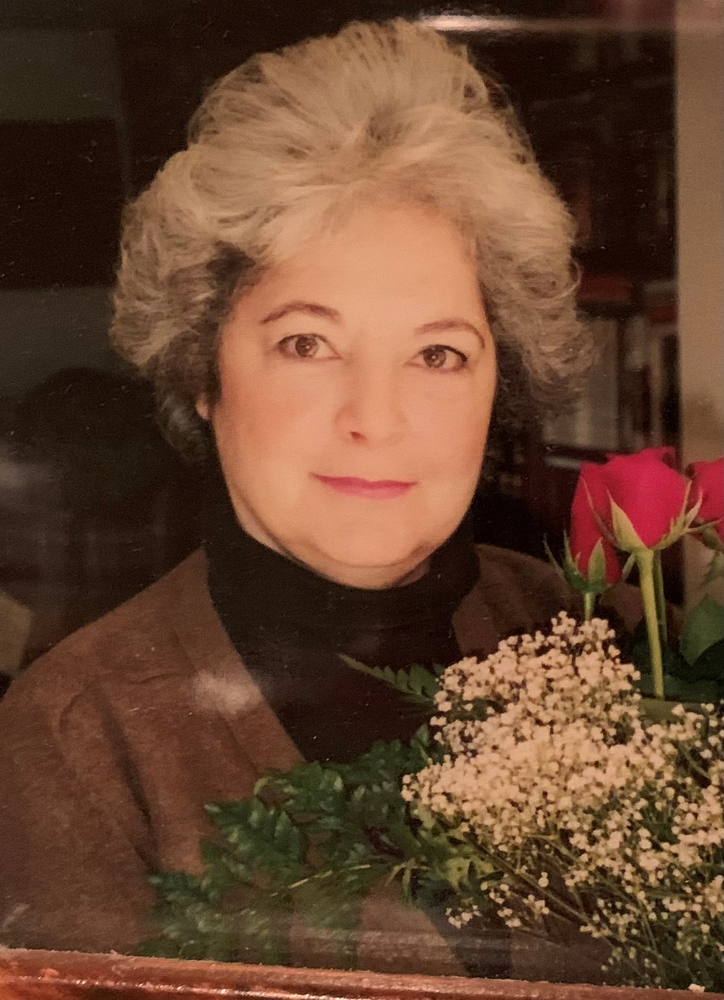 Jean Dolores Bauer passed peacefully into eternal rest on December 27, 2021 at The Willows Rehabilitation and Nursing Center.  A 45 year-resident of Washingtonville, Jean was born on March 16, 1942; the youngest daughter of Eligio and Anna Cornella, she was raised in the Hell’s Kitchen neighborhood of New York City.  A graduate of Mother Cabrini High School, Hunter College and Adelphi University where she earned a Master’s Degree in Social Work, Jean went on to serve as a case worker, first at the New York Foundling Hospital and later in the Bureau of Child Welfare’s Division of Foster Home Care where she met her husband Gene.  Jean was an alternate for the US National Fencing Team, served on the Hunter Mountain Ski Patrol, played tennis, and was also an avid bowler: a passion she indulged the rest of her life.  But the titles, jobs and achievements most important to her were Nonna, Mother, Wife, Sister, Aunt and Daughter; her ferocious loyalty, sage guidance, unstoppable determination and boundless love for her entire family left an indelible mark on all.  The brightest stars burn too fast, and although the world is dimmer with her untimely passing, she left it a better place for the ones she held so dear.

Jean was preceded in death by her beloved husband of 46 years, Eugene, her brother Bruno, and her sister Bruna.  She is survived by her older sisters Nella (the late Mario) and Lilian (the late Anthony), her older brother Richard (Ines), her sons Jeffrey (JoAnn) and Christopher (Kristina), her grandsons Victor and Ben, her granddaughters Nora, Emily and Erin, and the nephews and nieces whom she loved as much as her own children.

A Mass of Christian Burial will be held at Madonna Church on the Hill in Fort Lee, NJ at 1100 on January 13, 2022, followed by internment in Madonna Cemetery.  In lieu of flowers, please consider a donation to the Alzheimer’s Association

Share Your Memory of
Jean
Upload Your Memory View All Memories
Be the first to upload a memory!
Share A Memory