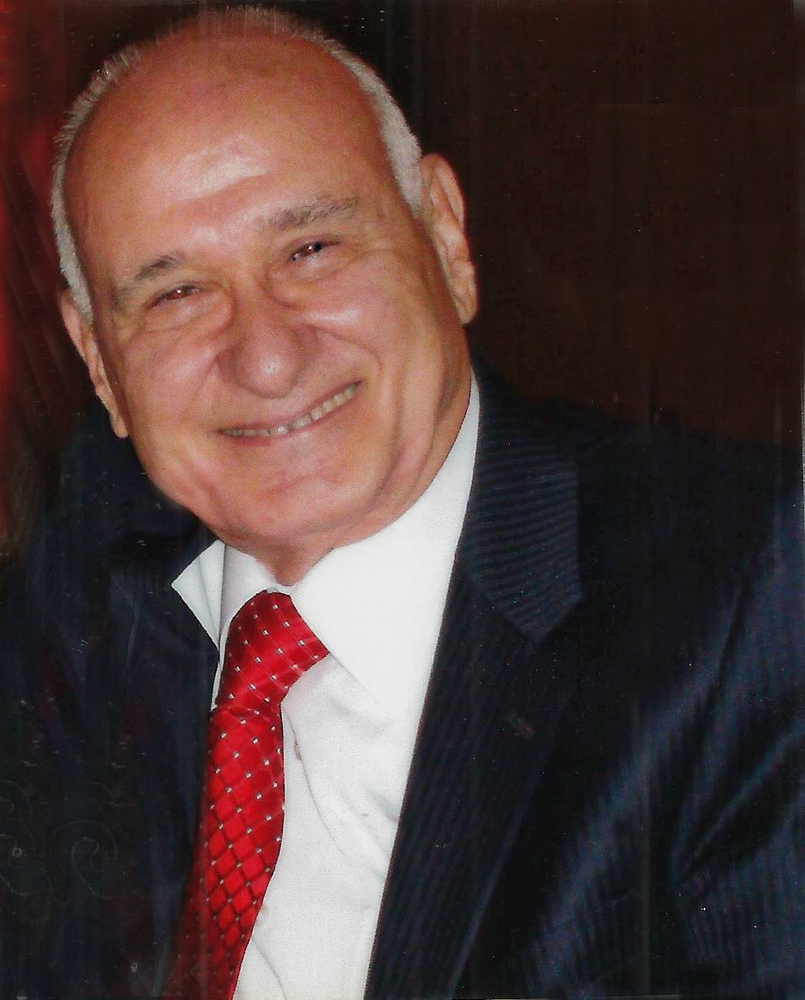 It is with great sadness that we mark the passing of Edmund L. Gergerian, MD of Rego Park, NY on January 29, 2022.

Classically trained in Cairo, Egypt, Edmund attended College De La Salle and Cairo University. After immigrating to the United States in 1968, he completed his Pathology fellowship at Albert Einstein Medical Center in Philadelphia, PA. He completed his internship at West Jersey Hospital followed by his Psychiatric residency at Thomas Jefferson University in Philadelphia, PA. He then completed a research fellowship in Clinical Psychiatry at SUNY Downstate Medical Center.

He married Therese Kavoukian in 1969 and they welcomed their daughters Nayiri the next year followed by Taleen two years later.

Edmund was Clinical Director at the South Beach Psychiatric Center in Staten Island, NY and had been the Chief Psychiatrist at the Staten Island Developmental Disabilities Services Office until present. In addition, he was an attending Psychiatrist at the New York Armenian Home in Flushing, NY until it closed.  All the while with a part time private practice in Psychiatry and Energy Work.

A humanitarian with a deep interest in human rights, Edmund participated in several missions of mercy trips to Soviet Armenia following the earthquake in Armenia in 1988, specifically to Yerevan, Spitak, Kirovakan and Karabagh. He was awarded the Humanitarian Assistance Award by President Levon Ter-Petrossian in 1994, the Outstanding Achievement Award from the Armenian Behavioral Science Association, Recognition Award from the Armenian American Society on Stress and Genocide and finally the AAHPO Service Award for his hard work and selfless dedication.

In 2018, Edmund donated to the National Association for Armenian Studies and Research (NAASR) one of the most significant archives of documents relating to the Armenian Genocide--the archive collected by his uncle, the late Fr. Krikor Guerguerian--for research and study in NAASR's Mardigian Library at Clark University.

The family has requested that In Lieu of Flowers donations be made to AAHPO, Sts. Vartanantz Church and St. Gregory Armenian Catholic Church.

The family will receive their friends on Saturday, February 5th from 2:00p.m. to 6:00 p.m. at the Frank A. Patti and Kenneth Mikatarian Funeral Home, 327 Main Street, Fort Lee, NJ.

Share Your Memory of
Edmund
Upload Your Memory View All Memories
Be the first to upload a memory!
Share A Memory