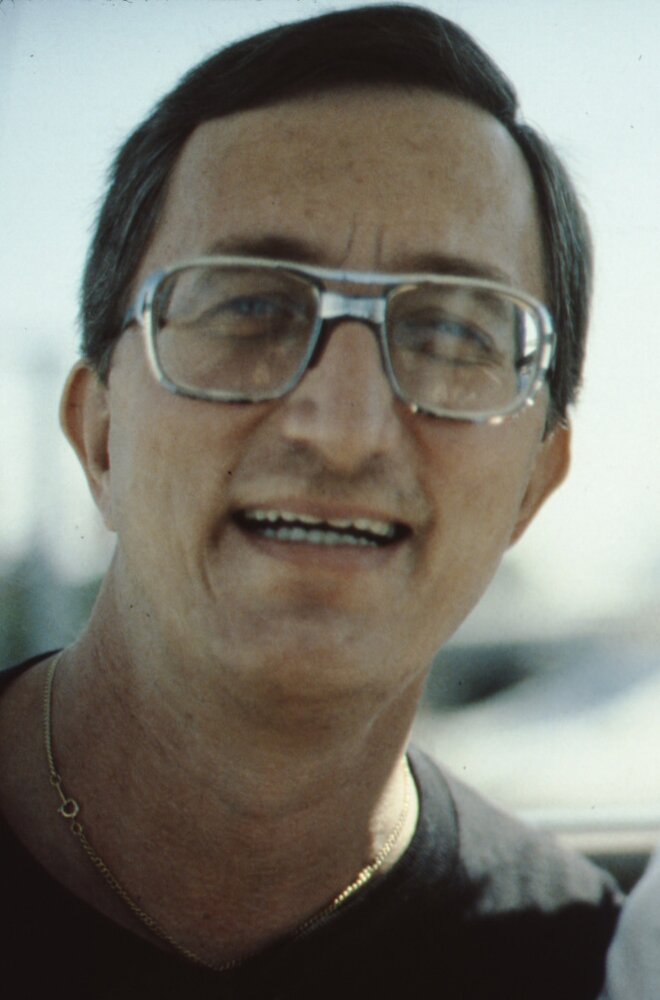 Loving son of the late Charles and Dora (nee: Dran).  A devoted father, Tom is survived by his children, Amelia (Robert) Dirr, Michael (Stefanie) Ernst, and his ex-spouse, Kathleen Ernst.  Beloved brother of Charles and their late sisters, Jane and Sharon.    Tom was also deeply fond of his sister in-law and brother in-law, Jane and Joe Concato.

Tom was a concrete construction supervisor with DIC Concrete and worked alongside his dad for many years on the building of numerous skyscrapers in New York City and Long Island.  He performed maintenance at numerous branches of Mid-Atlantic Bank; and upon retiring, Tom was employed part time as an associate at the A & P in Fort Lee.

Tom was an avid sports fan and shared special times with his son rooting for their favorite teams, i.e., NY Giants, NY Mets and Penn State football.    He was especially proud of his daughter who served in the USAF.   Family vacations were relished with annual trips to Lake George, NY and Walt Disney World in Florida.

His cheerful presence will be genuinely missed by the staff and residents of Alaris Health & Chateau in Rochelle Park.

In lieu of flowers, the family wishes donations to the Kessler Foundation.

The family will receive friends on March 23 from 4-7pm at Frank A. Patti and Kenneth Mikatarian Funeral Home, with a prayer service at 7:15pm.

Share Your Memory of
Thomas
Upload Your Memory View All Memories
Be the first to upload a memory!
Share A Memory