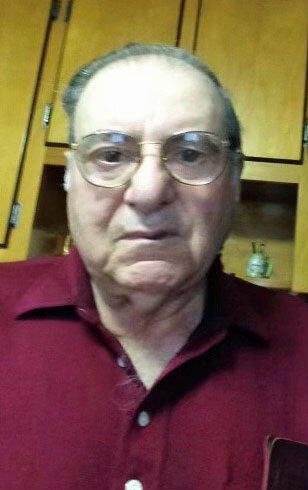 Yaria, James, age 92, of Fort Lee, passed away on Tuesday March 22, 2022. He was a longtime resident of Fort Lee and worked as a printer for De Palma Printing before retiring. James proudly served in the United States Army.

His cremation was private. For condolences, directions, or information www.frankpatti.com or call (201) 944-0100.