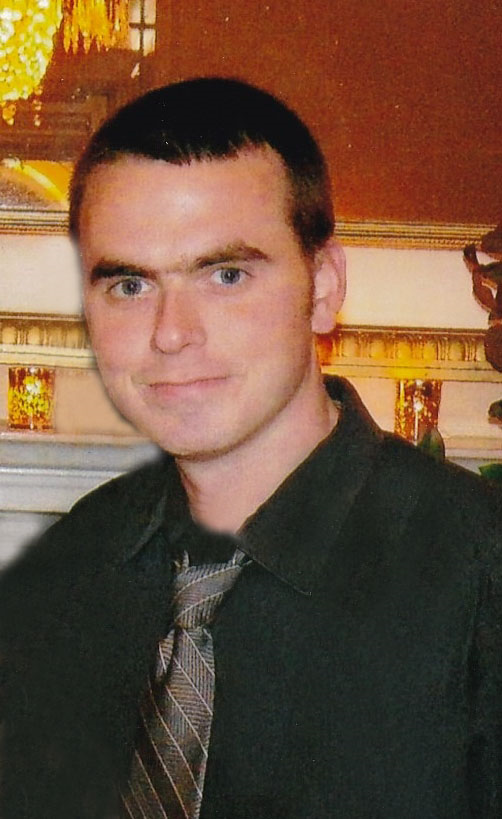 Lavelle, Thomas J., Jr., "T.J" age 36, a lifelong resident of Ridgefield, passed away on Saturday March 26, 2022 after a courageous battle with cancer. He graduated St. Mary's High School of Rutherford, class of 2003. He earned his Bachelor's Degree in Political Science from Montclair State University class of 2008. He was a Senior Claims Specialist for Q.B.E. of New York City. An avid Giant and Yankees fan, he was known for his wit and sense of humor.

The family will receive their friends on Saturday 1-5 pm at the Frank A. Patti and Kenneth Mikatarian Funeral Home 327 Main Street "opposite the Fort Lee Library." Prayers will be offered at 4:30 pm. In lieu of flowers, donations may be made to the Special Olympics or place a prop bet on your favorite football team to win the Superbowl. For condolences, directions, or information (201) 944-0100 or www.frankpatti.com

Share Your Memory of
Thomas
Upload Your Memory View All Memories
Be the first to upload a memory!
Share A Memory