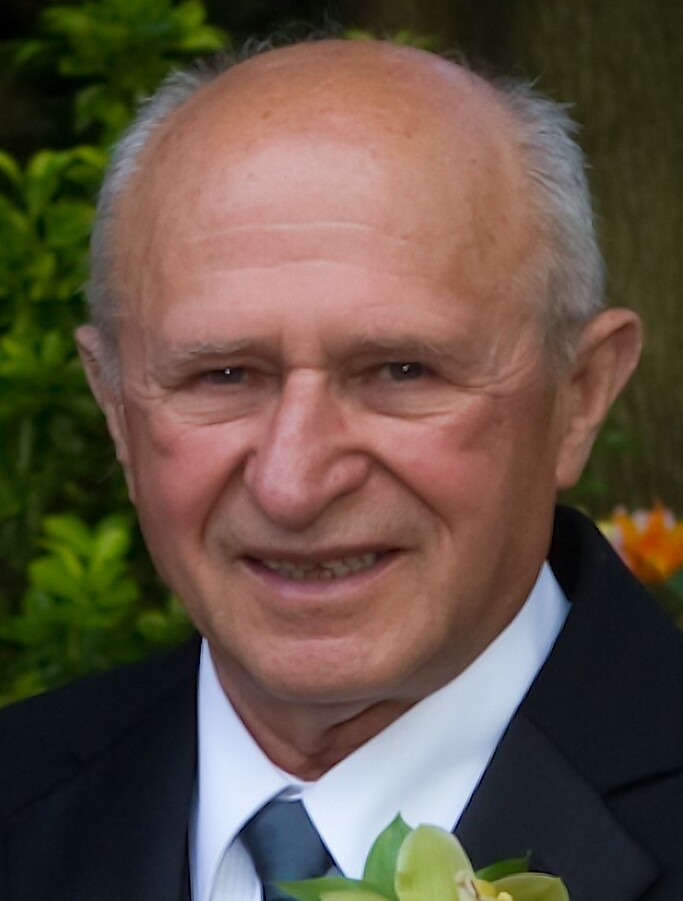 Poulus, John, C., age 92, of Fort Lee, passed away on Tuesday, May 31, 2022. He was born in Platanos Nafpaktias, Greece to the late Constantinos and Vasiliki Poulos.  He emigrated to the United States where he met his beloved wife of 61 years, Demetroula (nee: Barbaylannis) John was a devoted father to his sons, Constantinos Poulos and his wife, Pauline and Tim Poulos and his wife, Elaine. Cherished grandfather to Demitria and Katerina. He is predeceased by his sister, Loula Giannakopoulos and brothers, Dr. Fotis Poulos, Dimitrios Poulos, and Nick Poulos.

The family will receive their friends and relatives on Thursday 4-8pm at the and Kenneth Mikatarian Funeral Home, 327 Main Street, Fort Lee, NJ “opposite the Fort Lee Library”.  All are asked to assemble for the celebration of his funeral service in St. John The Theologian Greek Orthodox Cathedral, 353 East Clinton Avenue, Tenafly, NJ on Friday at 10:30am.  For condolences, directions, or information www.frankpatti.com or call (201) 944-0100.