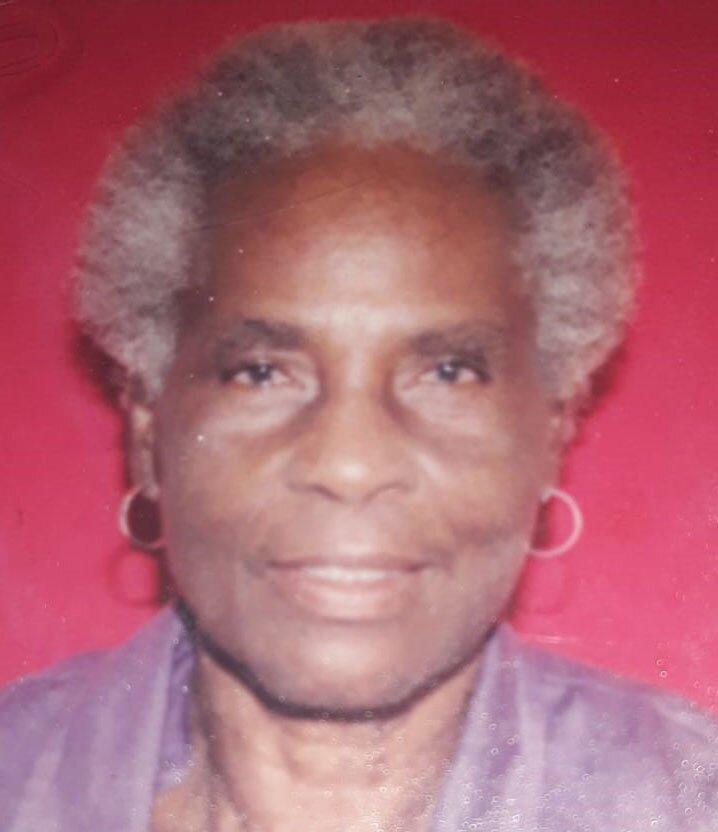 Doriel Massiah known to all as Doreen was born in Christ church Barbados, to the late Reginald and Lucille Ashby.

she moved to the United States to pursue a career as a care giver. Doreen was loved by many, who referred to her as a second Mother. She was such a caring , loving and giving individual who would give her very last or the shirt off her back to all in need.

Doreen was a natural born comedian, who made everyone laugh with her witty personality. She was a true definition of a BOSS.

Doreen was a loving Mother, grandmother and great grandmother who enjoyed spending time with her family and friends. She was full of life and her strong belief in her faith in the Lord. No matter who she encountered became a friend. She was also a pillar in her community of Lindwood Park, where she resided for 49 years. She was well respected and loved and will forever be missed.

Her Brother Steven Ashby in the UK and a host of nieces, nephews, cousins and extended family and friends who adored her.

The family would like to express our sincere appreciation for all the love, support and acts of kindness shown during this difficult time

Share Your Memory of
Doriel
Upload Your Memory View All Memories
Be the first to upload a memory!
Share A Memory