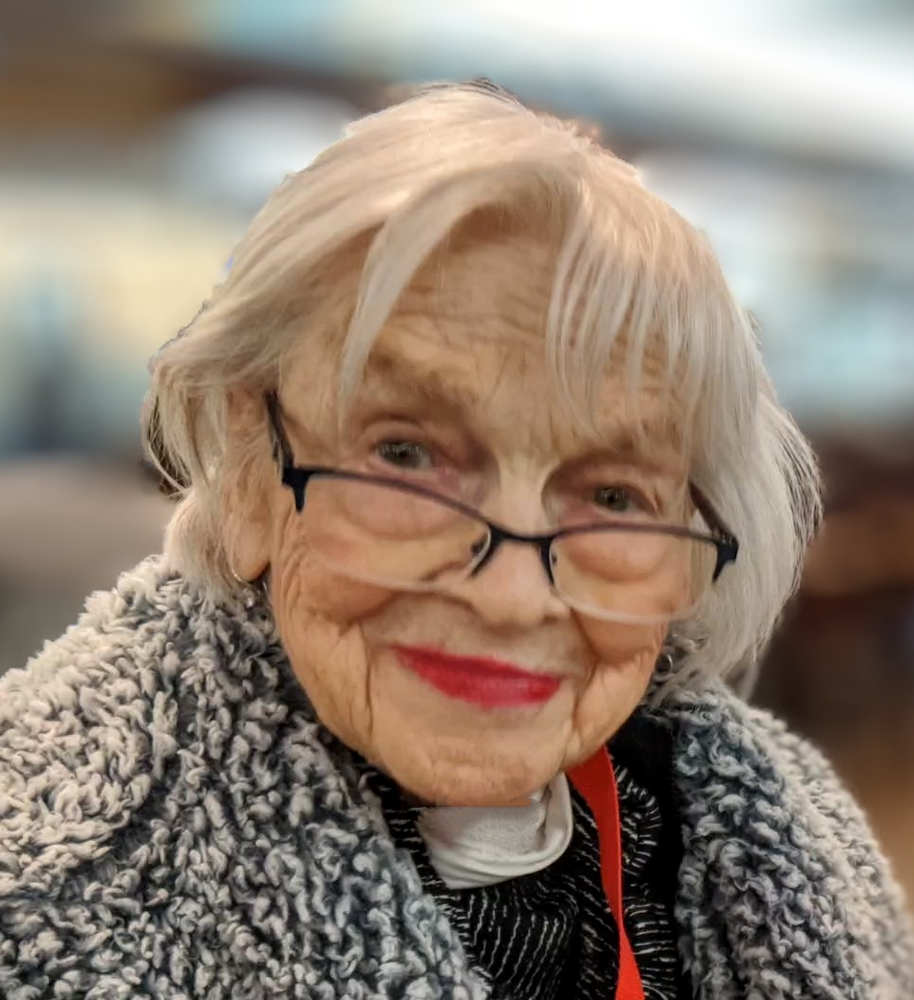 Dorothy was born in Tennessee to Pricilla Gertrude and Avis Riley Castleman on August 5, 1920.  She married William H. Steffenauer in 1943. She supported her husband, a decorated U.S. Army veteran, and raised their daughter through his tours of duty in WW2 and the Korean war. She lived in Leonia for over 60 years and has had a broad and lasting impact on her community. In addition to being a wife, mother, and grandmother, she was a teacher.  “Mrs. Steffenauer” taught at St. John’s the Evangelist in Leonia for over 30 years. Her legacy is the love, time, and support she gave to her students and their families, spanning generations.

Dorothy is survived by her daughter, Pamela Bevan Carroll of Melbourne Beach, Florida, her granddaughters Melissa Bevan and Amanda (Irfan) Shaikh of Houston, Texas. She is preceded in death by her husband William "Bill” Steffenauer, her son-in-law Paul Bevan, her parents, and eight siblings.

Memorial donations can be made to the charity of your choice, one that reflects a facet of what Dorothy meant to you. The family wishes to extend their gratitude to Mary Rausch and the Ascend Hospice organization for their unconditional compassion and friendship to Dorothy.

A visitation will be held at Frank Patti Funeral Home on Friday, August 19th from 3:00-6:00 pm. A service will be held St. John the Evangelist on Saturday, August 20th at 10:30 am.  Burial will follow at Madonna Cemetery.