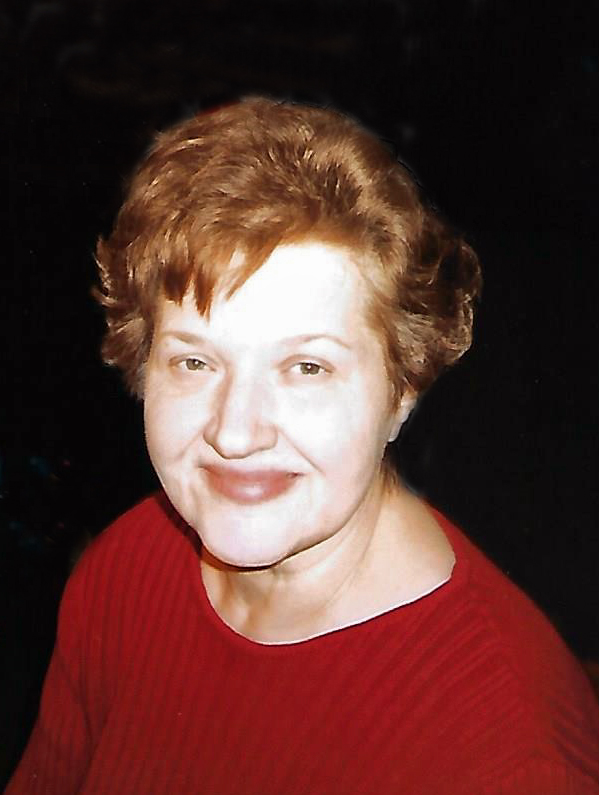 Obituary of Barbara A. Straten

Barbara A. Straten nee: Krecz, age 77, of Oakland, NJ., passed peacefully on Tuesday August 30, 2022. She was born on January 31,1945 in Jersey City, NJ. She enjoyed spending time with her husband, children, and grandchildren. She was the heart of the family. Beloved wife of Dennis Straten. Devoted mother of Sandra Schaefer and her husband Brian, Michele Matesic and her husband Joey, Dennis Straten and his fiancé Jennifer, Brian Straten, Mark Straten and his husband Eric. Cherished grandmother of Michael, Marissa, Stephanie, and Samantha. Loving sister of Mary Davis and her husband Robert, William Soyka and the late John Krecz, Robert Krecz, Joseph Krecz. She is also survived by many nieces, nephews and cousins.

The family will receive their friends on Monday 11:00 - 2:00 PM at the Frank A. Patti and Kenneth Mikatarian Funeral Home 327 Main Street "opposite the Fort Lee Library". Private Graveside Service.

Share Your Memory of
Barbara
Upload Your Memory View All Memories
Be the first to upload a memory!
Share A Memory