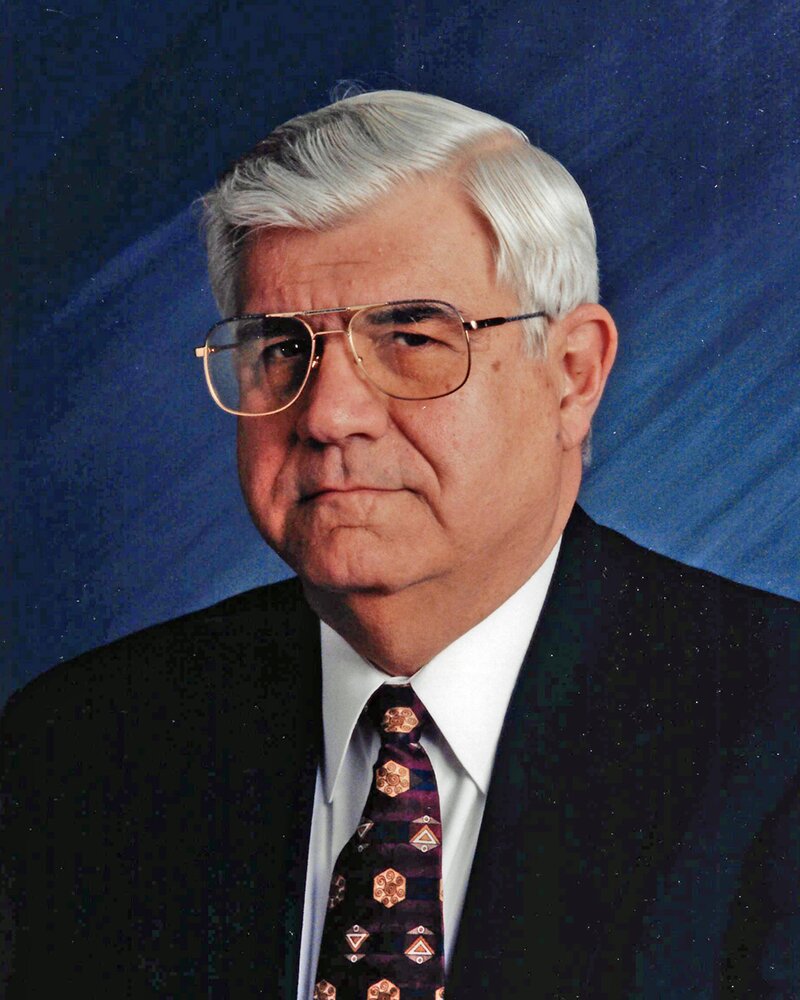 A bold spirit with a perennial take-charge style, Peter was born and raised in the Bronx, the son of Eftalia and John Baganakis, who owned a coffee shop on Westchester Avenue.  His father gave him one of his first jobs, expecting Peter to be in the coffee shop before school to get the coffee going and prepare the oatmeal. Only then could he catch the train to school. It was this work ethic drilled into him when he was teenager that carried Peter through a successful professional life. He held himself to high standards and expected discipline and dedication from himself and others. He referred to these as the values from the ‘old country” – Greece. Peter believed in hard work as well as being a gentleman, was a stickler for protocol and appropriateness; and his combination of intelligence, instinct, training, love of family, and compassion for others led him to the many leadership positions he held over the course of his life.

He earned a chemistry degree from New York University and started working in 1959. He found his career in the ink and fabric dye industry, eventually working as a chemical engineer and then a plant manager, and holding the title of Vice President of Manufacturing at the BASF Chemical Company. Peter applied his deep understanding of colors to his wardrobe and his wife’s, knowing what colors matched and paired well and which did not, and insisted throughout his life on buying his own ties. He preferred his cars, however, to be big and black. The one time he deviated was with a classy midnight blue Lincoln.

Peter didn’t just mix colors. He loved to mix ingredients and was a formidable force in the kitchen. How hot, how long, how much liquid, what emulsifiers, spices, savory – he happily did all of the cooking in the Baganakis household. He also loved to ski and devour books. An avid reader, Peter read widely and could consume a book in a day.

Aside from a three-year stint in Chicago, Peter and his wife of 53 years, Antonia (Toni), made their home in North Jersey and were for decades active members of the Cathedral of St. John the Theologian Greek Orthodox Church in Tenafly, NJ. Peter served on the Parish Council and as its president, and was always in the church kitchen during Greek festival time – prepping three-to-four weeks beforehand and cooking during the event. He did this well into his 80’s, until it was just too much to stand all day long in a hot, busy kitchen.

Peter also proudly served in the U.S. Army between the Korean and Vietnam Wars in the mid-1950s. Stationed in Okinawa, Japan as part of the peaceful occupation forces, he was offered an officer training opportunity at end of his enlistment, but fortunately, he declined.

Peter devoted much of his time to the Greek Church. He was honored by the Greek church in the Bronx, where he served as president and on the parish council, with the Medal of St. Paul, given to people who devote time, talent, and treasure. Peter dedicated time to the Cathedral of St. John the Theologian in Tenafly where he also served on the parish council and as president.  For his tremendous service to the churches, the Greek Orthodox Archdiocese bestowed upon Peter the honor of Archon – an esteemed distinction for laymen and an honorary title. His service extended to his North Jersey community where he volunteered weekly at the Englewood Hospital and worked yearly as a poll watcher.

He is survived by his wife, Antonia (Toni) Baganakis, his sister, Helen Misthos, and nieces Maria Misthos, Andrea Merrick, Paula Gotshalk, and Barbara Frost as well as nephews John and Paul Misthos and their spouses and children along with numerous godchildren.

In lieu of flowers, donations will gratefully be accepted in memory of Peter Baganakis to the Cathedral of St. John the Theologian Memorial Fund, 353 E. Clinton Ave, Tenafly, NJ  07670