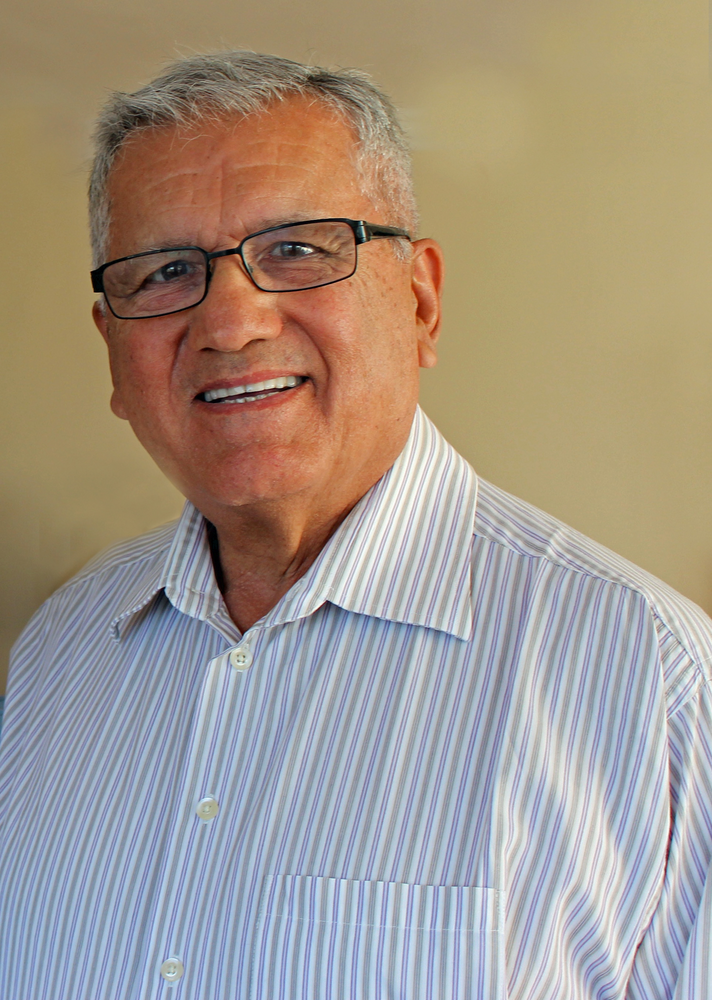 Obituary of Jaime A. Giraldo M.D.

Jaime A. Giraldo, M.D., age 87, of Fort Lee, NJ passed away on Tuesday, October 18, 2022. Born in Manizales, Colombia, son of the late Alicia Angel and Anibal Giraldo. He is survived by the love of his life of 41 years, Luz Elena, his 4 daughters: Patricia, Andrea (married to Andres Arango), Colette (married to David McKeown), and Laura (married to Bill Bagwell), Ana Maria, his 6 grandchildren: Manuel, Abby Grace, Kaitlyn, Martin, Ashley, and Taylor, his sister Alicia, his brother Carlos Fernando, and his nephews and niece.

Practicing medicine was more than a profession, it was his calling, as was exemplified by his over 60 years of service. He lived a life of service to others; he never wanted recognition for the sacrifices he made, but he recognized the importance of opening paths for those that followed him. Jaime opened his heart and his home to anyone who wanted to learn and make a better life for themselves, or to those who needed a safe-space. He was happiest spending time with his family and friends, listening to music, and dancing cumbia, but especially Caballo Viejo with his wife! He loved telling stories, traveling, and eating cake (like 7-layer or carrot) and drinking cafecitos with his life-long friends.

In lieu of flowers, please donate to your choice of charity in his memory: Doctors Without Borders or Dementia Society of America

Share Your Memory of
Jaime
Upload Your Memory View All Memories
Be the first to upload a memory!
Share A Memory