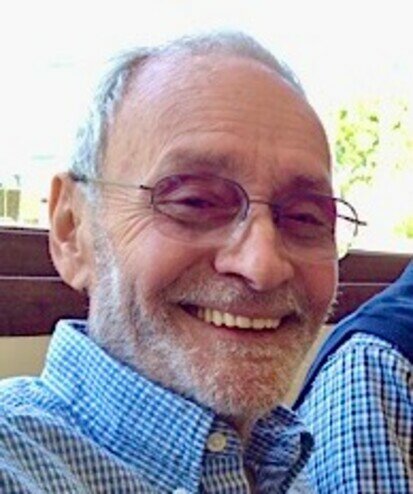 Michael Joseph Policastro passed away peacefully at home in the company of loved ones on October 20, 2022. He was 90 years old.

In 2001, Michael retired from Ramapo College where he was Professor Emeritus.  In his younger years, he served in the U.S. Army and was stationed in Germany.  Michael was born in Bronx, New York, and grew up in Astoria, Queens.  He received his bachelor's degree at City College of New York, and his Master Degree at New York University.

Michael was born happy and lived his life the same. He saw the best in people, and made each person feel important and valuable. Michael had a keen sense of humor, and he wisely invoked it throughout his life.  He enjoyed many things throughout his long and blessed life - including his treasured friends and family, as well as gardening, painting, watching baseball, garage sailing, and he never tired of listening to Louis Armstrong and all that jazz!

Share Your Memory of
Michael
Upload Your Memory View All Memories
Be the first to upload a memory!
Share A Memory