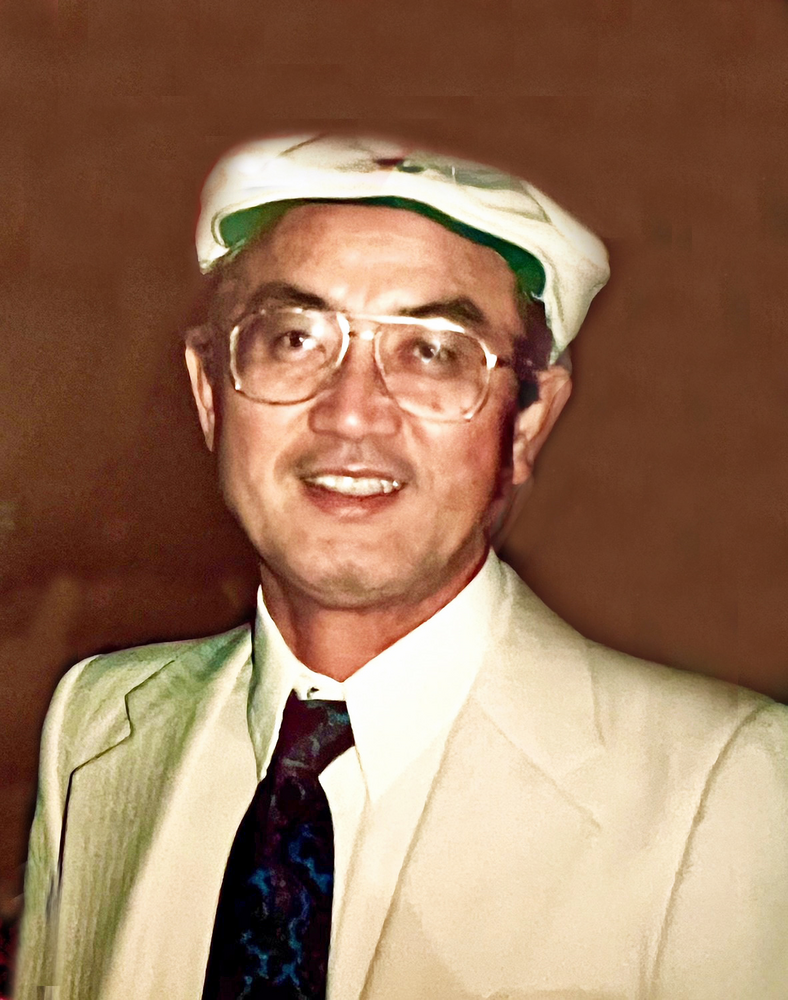 Obituary of Peter I. Park

Park, Peter Iksu, age 88, of Fort Lee, formerly of Long Island, New York, passed on Sunday October 30, 2022. Raised in South Korea, he attended Seoul National University and majored in English Literature.  He was fluent in English, Japanese, and Korean. He also had practical skills in German and Spanish. His superior intelligence and integrity earned him the highest position as the Secretary to the Chief of Staff of the Korean Government. After leaving the military, he partnered in various trade businesses, including a manufacturer of wigs and eyelashes and other accessories from India.

He immigrated to the United States in 1971, and not only sponsored his immediate family, his wife, and three children, but his mother, 6 brothers and their families, along with his wife’s sisters and their family. He was also the president of various businesses including Christie’s Deli, NYC. As star athlete, he was a constant figure in the Korean Golf community. He was always a Medalist and contributor to the sport.  He held the position of  Chairman and/or President of the Korean Golf Association, Advisor and Chairman of the Long Island Golf Association, and Lions Club Board member and Director.  Beloved husband of Chang Hui Park. Devoted father of Christine Kim, Daniel Park and his wife Gina, Sally Song and her husband Gene.

Kind, gentle, brilliant, athletic, and articulate, a friend to all, he will be truly missed.

The family will receive their friends on Wednesday 7:00 - 9:00 PM at the Frank A. Patti and Kenneth Mikatarian Funeral Home 327 Main Street “opposite the Fort Lee Library”.  Religious Service Thursday in the Frank A. Patti & Kenneth Mikatarian Funeral Home at 10:00 AM.   For condolences, directions, or information www.frankpatti.com or call (201) 944-0100.