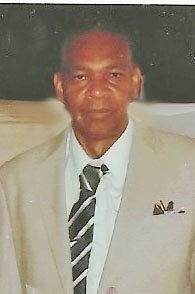 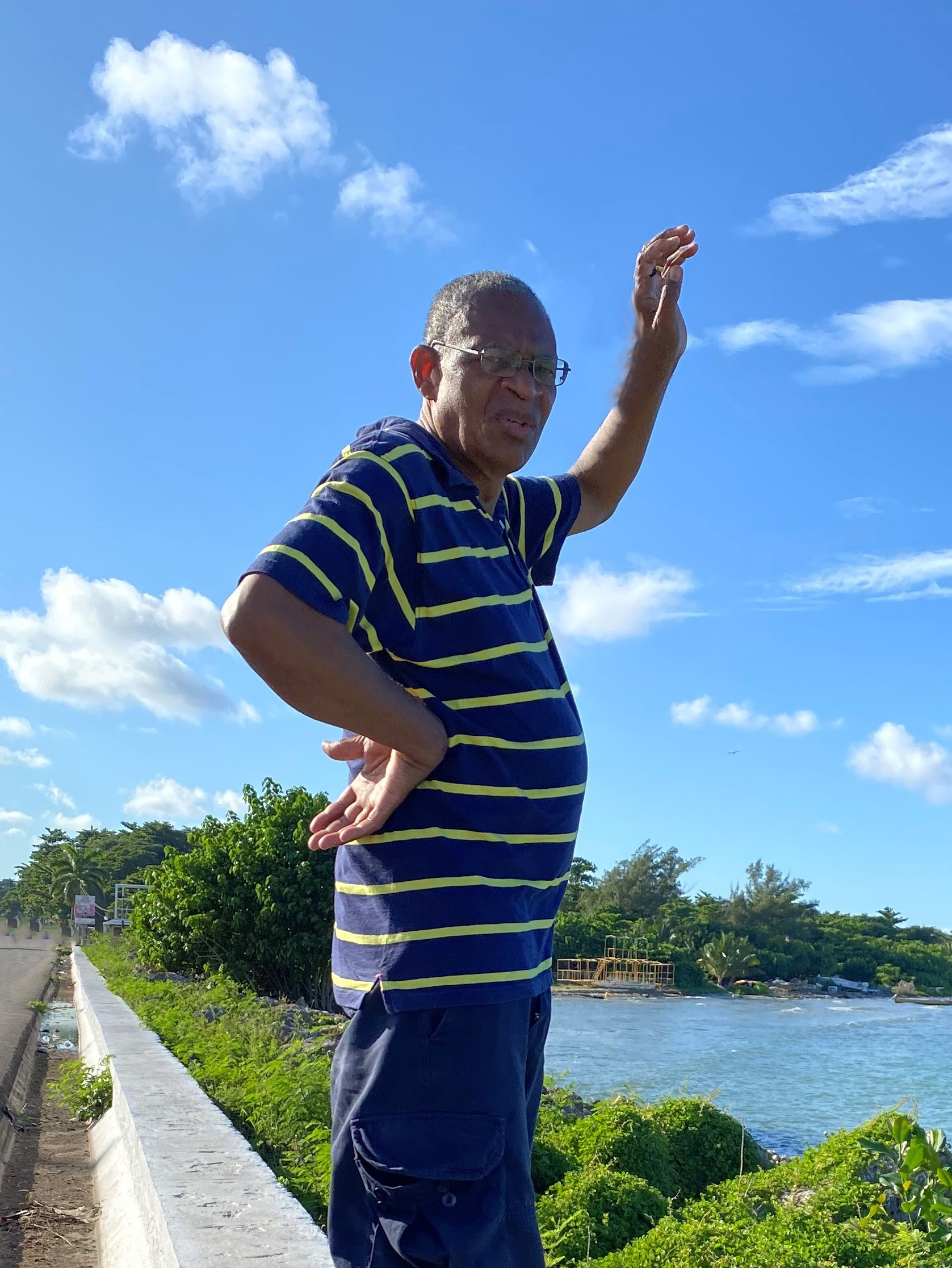 Psalms 34:18 “the Lord is close to the broken hearted and saves those who are crushed in spirit.”

Norman Carl Thomas was born on August 15th, 1962, to parents Carl and Claire. He was the youngest of 6 children. He attended Ms. Effie’s Basic School, then Oracabessa Primary School. He then moved on to Oracabessa Junior Secondary School. After graduating, Norman started learning auto mechanics with Mr. Campbell in Oracabessa. He also started doing spear fishing. He migrated to the United States at age 24, where he did all sorts of odd jobs while attending school. Norman landed his dream job at UPS as a computer technician in 1997, where he worked for 25 years until his passing.

Norman always wanted a family and was the proud father of 3 boys: Isaiah, Andrew and Michael. He spent quality time with his boys and taught them to swim, signed them up for piano lessons, football and basketball. He also took them to Jamaica on several vacations. Norman and his childhood crush, Velores reconnected and got married on November 12, 2011. He also became stepfather to Astley and Kevin.

Norman was passionate about music, in his earlier years he made several demos in his room and named himself DJ Jah T. He also created a little band with his sons. He loved fishing and he could name just about all the fish in the ocean. During his many vacations to Jamaica, he often went swimming. He also was an amateur farmer, he planted many fruit trees on his land in Mango Valley and in Stewart Town, he would even plant tomatoes and peppers in the parking lot of his building in New Jersey. He often concocted his own menus, of which Ver would part take. Norman leaves behind his wife Velores, sons Isaiah, Andrew and Michael, stepsons Astley and Kevin, sisters: Claudette, Janice and Adula, brother Gladstone, nephews Chris, Craig, Othniel and Vaughn and niece Yanique and a host of other relatives and friends.

Norman, we all miss you dearly, your passing was sudden, but the good Lord did not make you suffer, you are absent in body, but you are present in spirit. We love you well, but Jesus loves you best, sleep on Norman and take your rest. Rest in peace Norman.

Share Your Memory of
Norman
Upload Your Memory View All Memories
Be the first to upload a memory!
Share A Memory