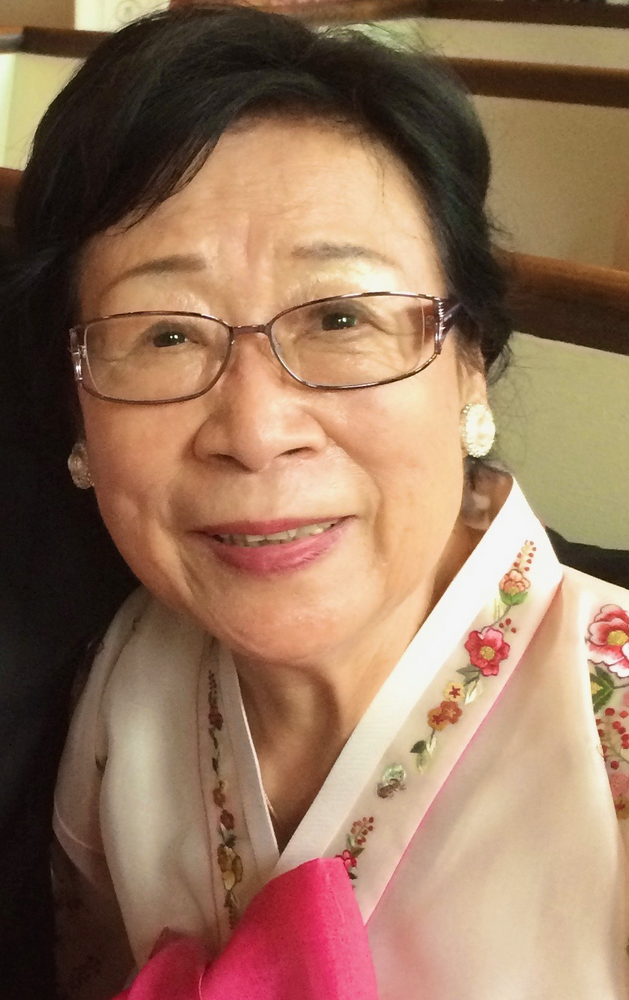 Soon Ae Cha (née Lee), 88, of Morristown, NJ, passed away peacefully on December 30, 2022. She was born in Gok-San, Hwang Hae Province, in what is currently North Korea. She was the first child among eight of Elders Sung Hwan Lee and Duk Shin Kim, who were devout Christians. Her family later moved to Soon-Cheon, Pyong An Nam Province, where Soon Ae had a peaceful and happy childhood. However, during the Korean War, Soon Ae witnessed the brutal persecution of Christians by the communist regime in North Korea. Her family fled to South Korea on foot, crossing frozen rivers and fields in one of the coldest winters. Once settled in Seoul, she began attending the Methodist Theological Seminary (MTS), where she met her husband, Poong Ro. They were married in 1955 at Namsan Church in Seoul.

For the next 58 years, Soon Ae dedicated her life’s work toward serving as a partner to her husband in his ministry as a professor at the MTS, pastor of Mid-Hudson Korean United Methodist Church (UMC), and district superintendent of the Korean Eastern Seaboard Mission of the UMC. She organized over 25 Korean congregations in the UMC from Florida to Maine and led a women's Bible study until her husband retired on medical leave. For the next 20 years, Soon Ae cared for her husband around the clock.

Soon Ae was a loving mother to her three sons and a daughter. When her husband pursued advanced studies in the U.S., Soon Ae single-handedly raised her children, supported their education, and generated household income by manufacturing items for export. She was recognized by the Ministry of Women and Family of South Korea for her filial piety in 1996.

In addition to her dedication to family, Soon Ae contributed to her church and community in many ways. She sang in a church choir as a soprano and performed beautiful duets with her husband. She volunteered as a flower arranger for the altar of East Gate Methodist Church in Korea for over a decade and served as a counselor for the national suicide hotline. She was the president of the Northeast Korean UMC Clergy's Spouse Association and known for her generosity and hospitality, often hosting former MTS students for delicious meals at her home. She earned the nickname "Sunflower" for her beaming smile. She passionately served the Lord with hope, faith, and love.

In lieu of flowers, memorial gifts can be made to Bethany Church (Mission Fund), Wayne, N.J., and sent to 35 Laura Lane, Morristown, N.J. 07960, in care of Helen Cha-Pyo.

Share Your Memory of
Soon
Upload Your Memory View All Memories
Be the first to upload a memory!
Share A Memory