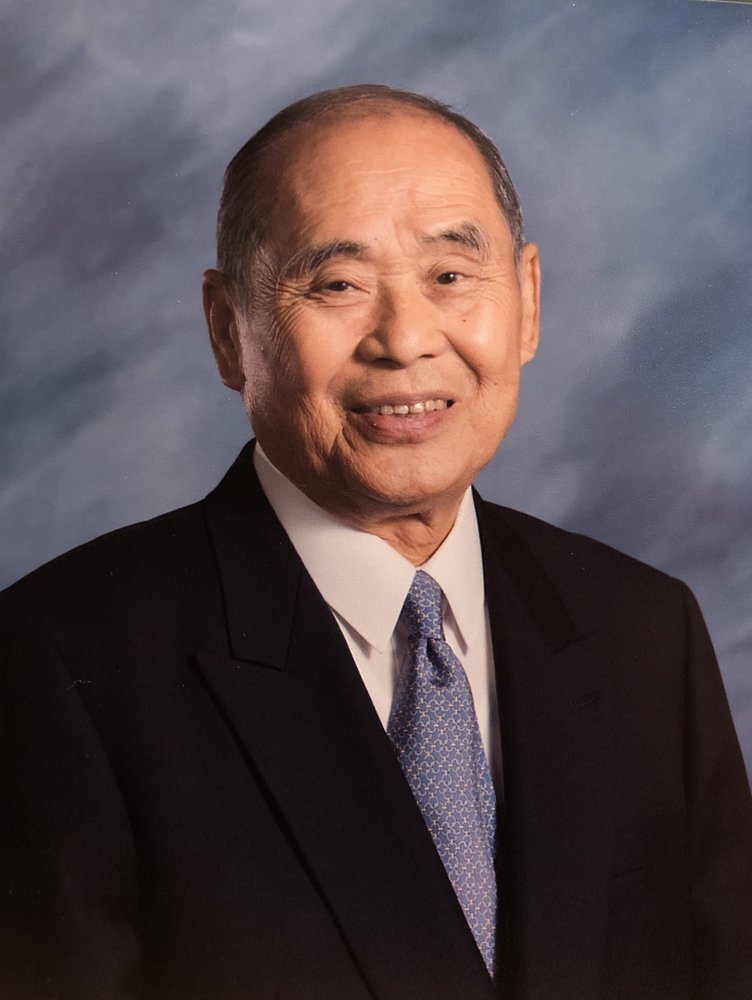 Masataka Mori of Closter, age 85, born in Fukuoka, Japan, he attended Takushoku University and became captain of the Karate team. He came to the United States in 1963 as a karate instructor for the Japan Karate Association of Hawaii.   In 1968, he and his family moved to New York City, where he became the Chief Instructor of the JKA of New York and the Chief Instructor of JKA-Shotokan Karate-do International and attained the 9th Dan. In addition to teaching at his dojo, he had taught for years at New York colleges, including SUNY at Stony Brook, Columbia University, and CUNY, as well as a local schools, the Japanese Children’s Society. He often travelled abroad, acting as tournament arbitrator or judge, or teaching at various seminars.  This year marks his 50th year of teaching in New York City. He was an avid golf enthusiast and often participated in locally hosted Japanese American events.  Masataka Mori passed peacefully at his home in Closter, where he lived and gardened for forty years, surrounded by his devoted family. He is survived by Keiko, his wife of 61 years, his daughters Mayumi and Sayuri, their spouses Stephen and Alex, his four grandchildren, Allison, Kimiko, Andrew, Natalie, and Alexa and Kaitlin.

Friends will be recieved Friday 5-8 pm Buddhist wake service will take place on Friday 6pm to 7 pm.  Funeral serice Saturday 10 am in the funeral home.

Share Your Memory of
Masataka
Upload Your Memory View All Memories
Be the first to upload a memory!
Share A Memory