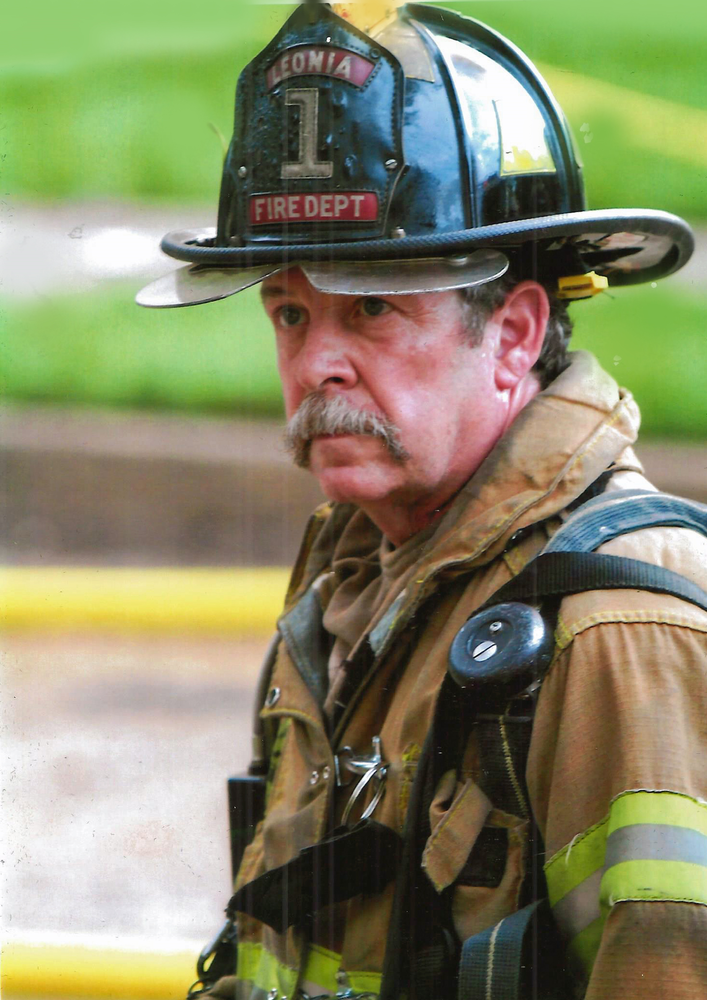 Get Directions
Tuesday
21
May

Get Directions
Tuesday
21
May

TOMS RIVER – Kevin Gus Karros, age 70, of Toms River, N.J., formerly of Leonia and Cliffside Park, passed away on Sunday, May 12, 2019.  Born in Englewood, New Jersey on July 17, 1948, Kevin is survived by his beloved wife of 39 years, Jeannie (Virginia) and is the loving and devoted father of Catherine Rork and her husband Matthew and the adored, proud Grandpa to George, Evan, Laila and Jameson.  He is predeceased by his mother Nora Fowels Karros and father Gustave Karros.

Kevin is a 1966 graduate of Leonia High School and received his Bachelor of Science Degree in Industrial Engineering from Fairleigh Dickinson University in 1971.  He was a Quality Control Engineer with Teledyne Farris Engineering from 1975 – through 1995, when the company relocated.  He was a current employee of IKEA in Paramus, New Jersey.

At 15 years old, Kevin was the very first member of the Civil Defense/Junior Firefighter's program that began in 1963 in the Borough of Leonia, the minimum age to join that program. Once Kevin turned 21, six years later in 1969 he was eligible to join the fire department itself.  He went on to become an Engineer and Lieutenant.   In September of 2019, Kevin would have celebrated his 50th year of volunteer service with his beloved Fire Department.

Kevin joined the New Jersey Army National Guard, Teaneck, New Jersey, in February 1971 obtaining the rank of Sergeant in the 104th Combat Engineer Battalion.  He was honorably discharged in February of 1977 after 6 years of service.

As an expression of sympathy and in lieu of flowers, memorial donations in Kevin’s name may be made to the Leonia Volunteer Fire Department, P.O. Box 83, Leonia, N.J. 07605.

Share Your Memory of
Kevin
Upload Your Memory View All Memories
Be the first to upload a memory!