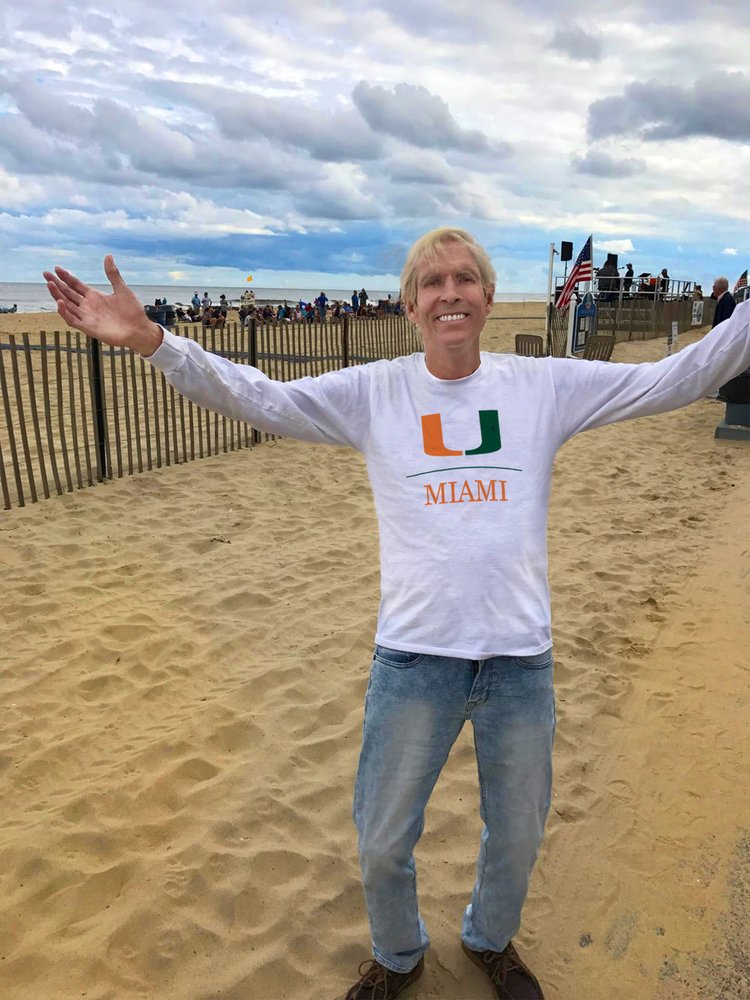 Brian Joseph Tansey, of Edgewater & Manasquan, age 59, passed away on Tuesday October 22, 2019. Originally from Palisades Park.  Brian was the son of the late Catherine Rotolo Tansey and Patrick Tansey.  Father of the his four legged children, the late Benson, the River Keeper, and Sherri.  Brian is survived by his brother, Patrick James "Jimmy" Tansey and sister, Lauren C. Tansey and nephew Lennon Harris Tansey.  Nephew of Peter S. Rotolo and Joseph J. Rotolo and cousins Cathy, Peter Clifford, Penny, Joseph, Lyn, and Michelle. Also survived by many other cousins and family. Brian was a graduate of Palisades Park Junior/Senior High School, class of 1977.  Brian was a graduate of the University of Miami where he received a BA in Marketing and Communications.   Brian was a young entrepreneur. He developed the concept and theme for a unique restaurant with his brother Patrick James Tansey called Dillingers while working for Doremus & Co. Advertising where his expertise guided to a very successful marketing division. Upon leaving Doremus, he joined Geer Dubois as head of several major campaigns at a very young age.  While working at Geer Dubois, Brian established AdMento as a part time owner and had to leave his successful career in advertising for his creation of AdMento, which he was the pioneer in setting all the standards high for competitors due to his talents and his creative ability to change the whole standards for an advertising memento for financial 500 companies. Brian was an avid traveler, skier which he was profoundly professional and an avid sailor of the Tanzreefe. He loved to travel to Aruba, France, and Miami and all over the world.  The profound effect on his family was an inspiration to us all.  The family will receive family and friends on Wed. 10/30 from 4-8pm at the Frank Patti and Kenneth Mikatarian Funeral Home, 327 Main Street, Fort Lee, NJ.  The funeral will leave Thurs. 10/31 at 9:30am for a 10am service at St. John's RC Church in Leonia.  For more info call 201-944-0100 or www.frankpatti.com”

Share Your Memory of
Brian
Upload Your Memory View All Memories
Be the first to upload a memory!