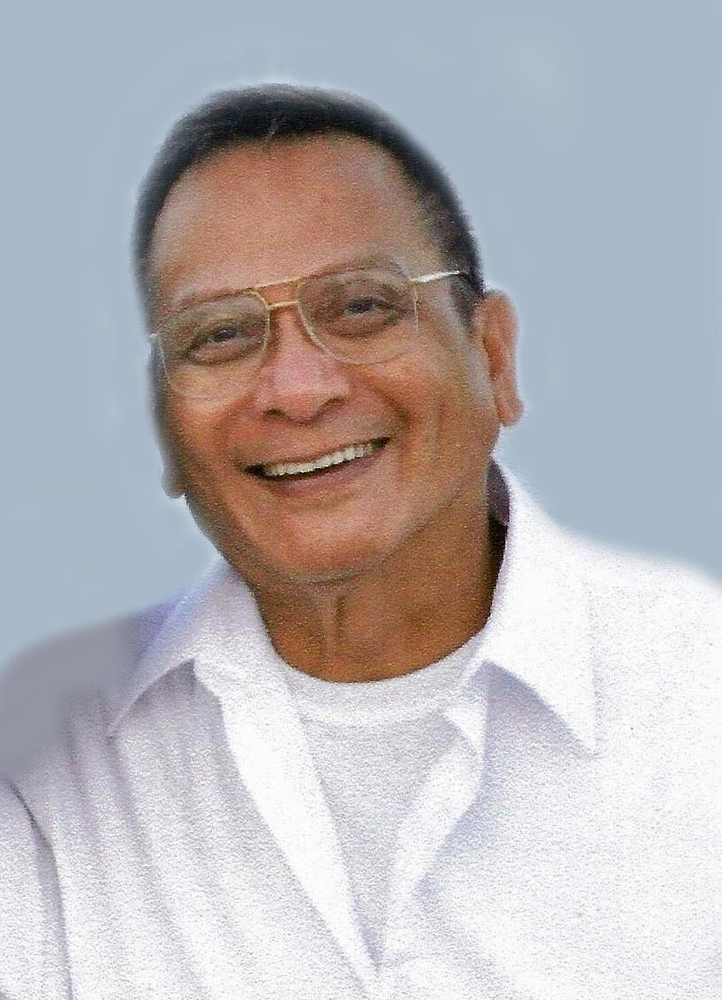 Respected and revered patriarch of the Concepcion clan, he was the embodiment of generosity and self-sacrifice, putting family first and foremost. After graduating with a B.S. in Chemical Engineering from Mapua University in the Philippines, he had a long successful career in Goodyear Rubber and Tire Company in the Philippines. He was a born leader, rising to executive regional manager for Goodyear Rubber and Tire Company who was charged with the training of up-and-coming staff across the Southeast Asian region before moving to Akron, Ohio to continue his career, bringing his family along to the United States in 1987.

He was a father figure to many in his clan and was unceasingly generous with his time and resources when it came to helping-out family and friends in need. To his immediate family, he was a constant source of guidance and was a methodical planner, spending his very last days devising ways of providing for his wife and family. And though his ailments weakened his mind and body, his fierce and relentless spirit fought on to the end. His generosity and self-sacrifice for his loved ones was his ultimate legacy and will live on through the generations that follow him.

Visiting will be at Frank Patti Funeral home on Thursday, October 31st from 4:00 – 8:00 pm (only) at the Frank A. Patti and Kenneth Mikatarian Funeral home at 327 Main Street, Fort Lee, NJ opposite the Fort Lee library.

Funeral mass celebration will be held on Saturday, November 2nd in the Historic Madonna R.C. Church on The Hill at 9:30am at 2070 Hoefleys Lane, Fort Lee, NJ.

The family respectfully requests to minimize floral donations at this time as there is limited space at the funeral hall.

In lieu of flowers, you may choose to place a donation to the Special Olympics of New Jersey at https://give.specialolympics.org/page/contribute/new-jersey

Share Your Memory of
Rafael
Upload Your Memory View All Memories
Be the first to upload a memory!