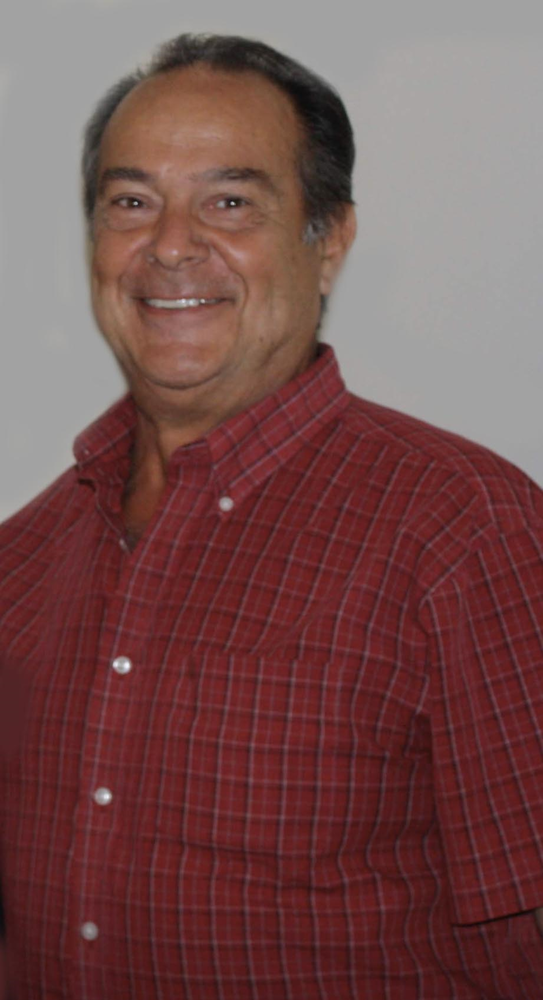 Sambogna, Anthony P. “Willie” , age 80, a life-long resident of Palisades Park, NJ, passed on November 3, 2019 surrounded by his loving family.  A restaurateur by nature he owned several bars and restaurants including:  Miro’s, Shanty, Sam’s Speakeasy, The Wine Cellar, The Thousand Oaks and his most memorable East Street Café of Palisades Park, known for their famous wings, salad, Swiss Barge, and NY Shrimp.  His “Pizza Zune” was acknowledged by Pizza Hut as the first stuff crust Pizza by then Pizza Hut President Allen Housten.   Willie was a two-term Palisades Park Councilman (1974- 1980) during that time he served as the Finance Chairman.  Willie was a very adventurous person and loved to travel.  Traveling with his wife, children and grandchildren throughout the USA and Europe was one of his greatest pleasures.  Beloved husband of 58 years to Nancy (nee:  Frontera).  Devoted father of Carla Magner and her husband Jesse, Francine Garth and her husband Joey, Nancy Ann Sambogna and her companion Donald Balestri and the late Anthony Sambogna and his wife Shelli.  Cherished “Papa” of Nicole, Jessica, Michael, Devin, Christopher, and Danielle.   Dear brother of Mary Gallo, Al, and Peter Sambogna, Pre-deceased by sisters Victoria Byrne, Rose  Vukusich and brothers Carl, Nicholas and John Sambogna.  The family will receive their friends on Thursday from 3-8 pm at the Frank A Patti and Kenneth Mikatarian Funeral Home 327 Main Street “opposite the Fort Lee library.”  The funeral will leave Friday 11:00 AM for the celebration of his funeral mass in St. Nicholas R.C. Church (Palisades Park) at 11:30 AM.  Entombment to follow at Madonna Mausoleum.  For further information call (201) 944-0100 or www.frankpatti.com