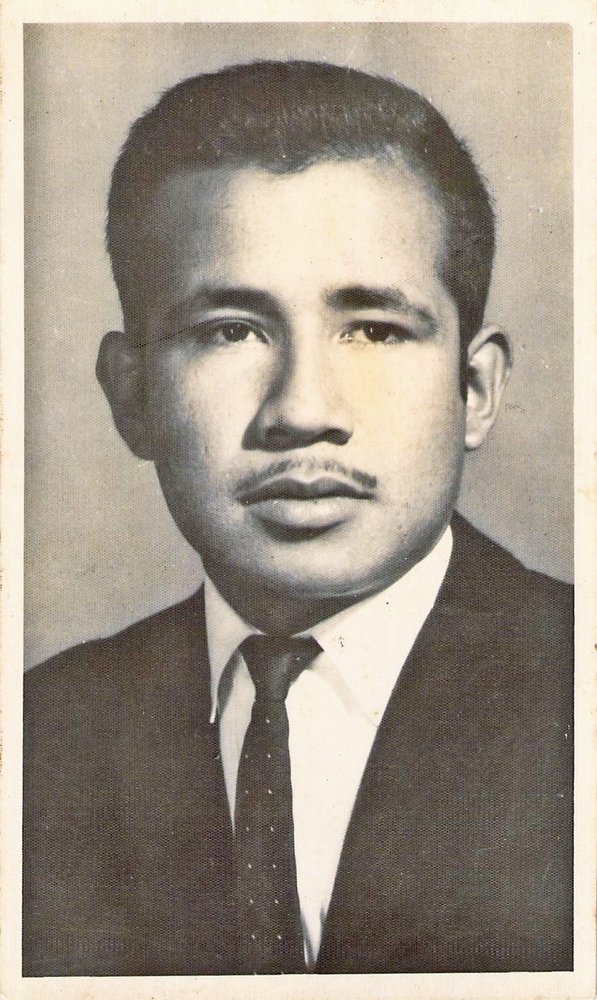 On the early afternoon of Sunday November 3rd, 2019 at Holy Name Hospital,

presence of The Lord surrounded by his loved ones. He was 78. Born in Guatemala,

He visited the United States on several occasions by the 1970s. It was until 1988

that he fully immigrated to the United States, first living in New York with his beloved

Bergen, NJ. In 2004 he became a US Citizen. José was always grateful for the

opportunity to work and build a better life for his family in this country. He worked

throughout his life as a tailor, working in the embroidery world at several companies, to

José was known for his long entertaining stories, which he loved to repeat often.

He was blessed to talk about the Word of God, always careful to teach sound doctrine,

the Bible. He also talked about history in general and his life experiences. Among other

loved farming, reading and fixing whatever possible he could with his old fashioned

clothes. He was a handyman taking things apart and put them back together. He was

loved and sought by his neighbors for his kindness, skills and abilities.

In 1966 he married Sara Bernal and together raised three children: Efraín

that are fruitful until this day. José was a God fearing man. He is dearly missed by his

loved ones, who celebrate the fact that he is at peace with his Creator.

José was predeceased by his father, Vicente, mother, Maria and beloved son

Efraín Antonio. He is survived by his wife Sarita, two daughters, Sara “Frances” and

several cousins, nieces, nephews, a large extended family in the United States and

The family will receive their friends on Monday November 11th, from

on Tuesday November 12th in the Frank A. Patti & Kenneth Mikatarian Funeral Home

at 10:00 AM. The burial will take place immediately following the service at the Holy

For condolences, directions, or information www.frankpatti.com or call (201)

Share Your Memory of
Jose
Upload Your Memory View All Memories
Be the first to upload a memory!