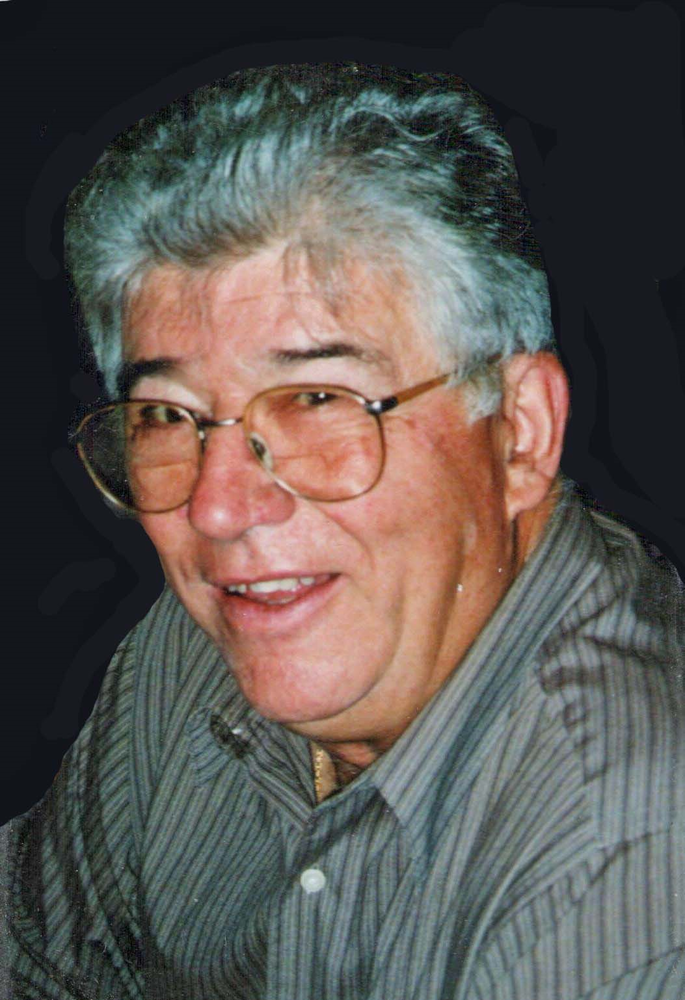 Alfred David "Freddie" Pasi, 86, of Kutztown, formerly of Upper Saddle River, NJ, passed away peacefully on Saturday, January 16, 2021 in his residence. He was the loving husband of Patricia A. "Pat" (Coughlin) Pasi, who he married on November 19, 2009 in Queens, NY. His first wife, Jean (Kern) Pasi, passed away in 2003.

Born in Coytesville, a neighborhood in Fort Lee, NJ, Freddie was a son of the late Antonio and Lena (Foridori) Pasi. He was a 1953 graduate of Fort Lee High School. After graduation, he enlisted into the United States Army from 1955 until his honorable discharge in 1963 having served during The Korean War.

He was the owner and operator of a roofing and water proofing company. His business was involved with waterproofing on The World Trade Center and The New York City Transit Authority, New York, NY, among many other projects. Upon moving to Kutztown, PA in 2003, Freddie became a member of St. Mary's Roman Catholic Church, Kutztown. He was also a member of The Knights of Columbus and The Kutztown Road and Gun Club.

Freddie was an accomplished woodworker, making many hand carved items and furniture for his family and friends over the years. He also enjoyed playing cards.

Share Your Memory of
Alfred
Upload Your Memory View All Memories
Be the first to upload a memory!