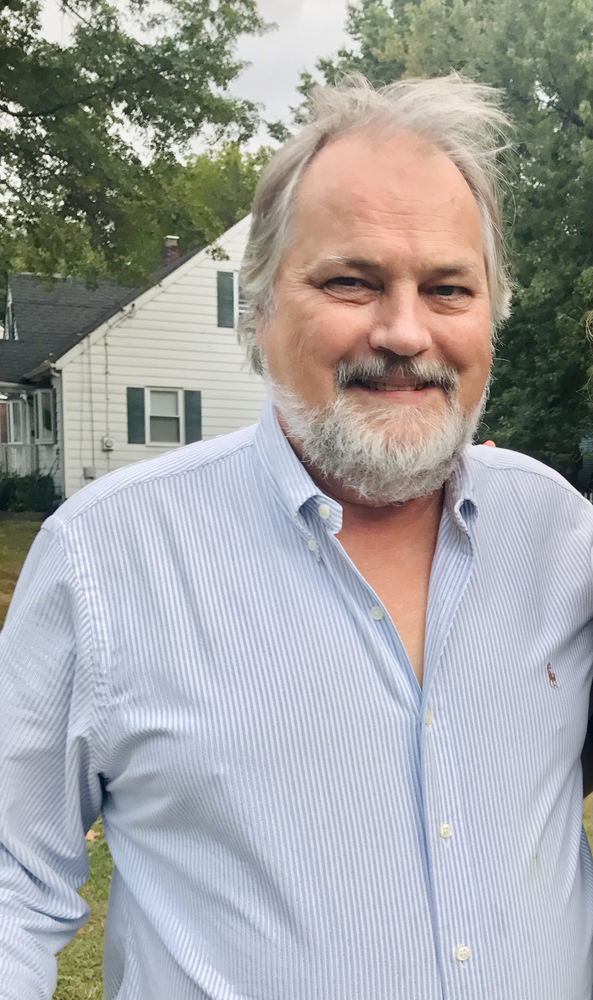 Peter James Szlasa, 67, of Leonia, NJ passed away peacefully on Wednesday, January 27th, 2021. Born in Bayonne, NJ, he was the son of John and Jane (nee: Kosakowski) Szlasa. Peter is survived by his wife Karen (nee: Kraljevich); his six children, Peter, Evan, Ross, Rachel, Luke, and Karina; their spouses Valerie, Jennifer, Alexandra, and Robert; his grandchildren, Peter, Gracie Jane, and Kate. He is also survived by his three brothers; John, Tom, and George; their spouses Carolyn and Suzanne; and many nieces and nephews. Peter is predeceased by his parents John and Jane, his in-laws John and Madelyn Kraljevich, and his sister-in-law Pat.

Peter grew up in Bayonne in a close extended family, loved by countless aunts, uncles, and cousins. He spent many years in the Boy Scouts, eventually advancing to The Order of the Arrow. He graduated from St. Peter’s College in Jersey City, NJ in 1975. It was there that he met his wife Karen in the quadrangle. They were married August 19th, 1978.

Working in New York City for decades, Peter enjoyed his commute more than most. He was a Controller for Thomas S. Brown Associates in Long Island City, NY.

In his younger days he loved skiing in Vermont, going to concerts, hanging in the park, and bicycle trips with friends. He loved his Cortez Aqua Iridescent Blue Rambler Ambassador car, and seeing how long he could drive on empty. In his later years, Peter was well known for his cookie making, and refused to make them unless it was “Cookie Season.” He loved any kind of fireworks, the louder the better. In the winter he especially enjoyed a roaring fire in the fireplace, and would watch it for hours, cocktail in hand, listening to music. Summers he could be found in the yard, watching the birds, and enjoying the company of friends and family. He loved watching baseball, football, and horse racing on TV, but enjoyed trips to the racetrack even more. On weekdays, everyone knew not to disturb him between 7-7:30 pm, that was his Jeopardy time.

Just days before his passing, Peter said he hopes people will remember him and smile. A life celebration is being planned once current health restrictions are lifted. In lieu of flowers, please make a donation in Peter’s name to your favorite charity.