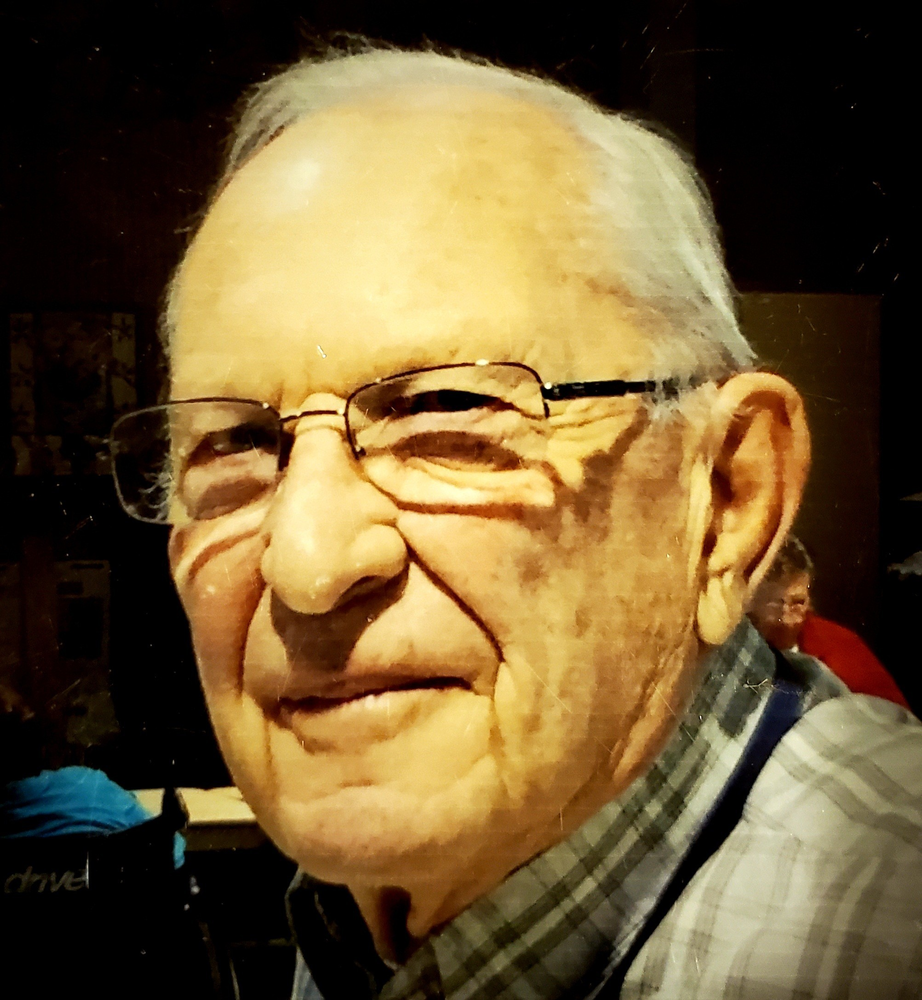 John R. Cwirko, a caring, compassionate man to all who knew him, passed away on Thursday, January 28, 2021.  He would have been 92 on Super Bowl Sunday.

A native of New Jersey, he was born on February 7, 1929 in Jersey City.  He grew up in Teaneck and attended Teaneck High School.  After joining the Navy in 1946 he was deployed to Southeast Asia.  John was honorably discharged from the Navy in 1949 and was awarded the WWII Victory medal.   In civilian life, John worked for IBM in Manhattan while living in Harrington Park, New Jersey, all the while looking after his mother.  Although never married himself, John had a deep commitment to the rest of his family and their spouses and children,  always there to help them when he could.  But, alas, the call to sea lured him again and John joined the Merchant Marines in 1969 and earned a degree as a Pharmacist Mate.  He then subsequently embarked on a decade’s career as a Purser on the prestigious SS United States luxury ocean liner.   John’s passion to serve others was fully realized in this third career move.  After John satisfied his wanderlust at sea, he settled in Bergen County, initially in Dumont with his brother Stanley, and then, finally, in Fort Lee.  In his last career move, still reflecting his commitment to others, John began a career as a driver, a patient transporter and the proverbial “Jack of all trades” at the Bergen County Nursing Home in Rockleigh, New Jersey at the ripe young age of 60.  He served at that institution for nearly 23 more years.  Even after John’s “official” retirement from BCNH, he continued to volunteer 2-3 days a week to keep in close contact with the staff and patients, who enjoyed his presence immensely, right up until COVID emerged in March 2020.

John was preceded in death by his father, Ignatius, his mother, Lottie, his brothers, Stanley, Richard, Joseph, his sister, Ann.  He is survived by sister-in-law, Bernice, nephews, Arnold and Jeffrey, niece, Debbie and great nephew, Anthony.

John’s ashes will be interred at Calverton National Cemetery, Calverton Long Island.  There he will have a service with military funeral honors at a date TBD in May 2021.