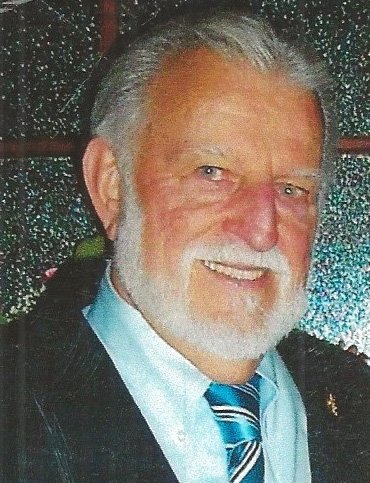 It is with great sadness that I regretfully announce the death of John Henry Schut on February 6, 2021.  He was born in Ridgefield, New Jersey and lived there until moving to New Milford New Jersey.  His death was preceded by that of his life partner, Paul Klein.

John was a professional pet groomer who owned and operated his business called Palisades Petland which operated in Palisades Park.

John’s life was an example of what it really means to love your neighbor.  This not only meant those who lived next door to him, but extended to all his friends and customers as well as to strangers, who soon became his friends.  John was a person who always made people feel comfortable when around him.  He was patient and kind and no one ever said an unkind word about him.  If anyone ever needed anything, he would be the first to offer whatever he had and expected nothing in return.

He loved animals and animals seemed to love him back.  One might say that he was like a modern day Francis of Assisi in that he was as gentle as the pets that he groomed and many times placed their welfare above his own.

Although he was a professional pet groomer, he was also a teacher in that he taught us by his own example of what it meant to be a friend and neighbor.  We will all miss him very much—especially me, his brother.