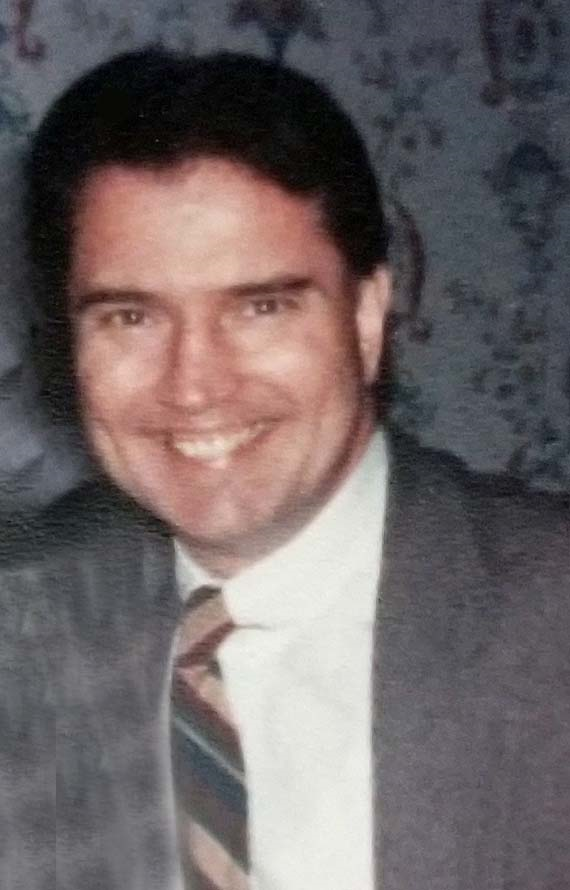 Alexander Theodore Katsavakis age 81, of Sparkill, NY, on Friday February 12, 2021. Alex was born in Chicago, IL on February 4th, 1940 and moved to Manhattan at a young age. He attended Haaren High School where he excelled in architectural engineering and was a gifted violinist who accomplished playing Carnegie Hall. Alex was offered a full musical scholarship to Hofstra University but chose instead to stay in Manhattan and attend NYU to pursue architectural and structural engineering. Though a city person, Alex enjoyed the outdoors and thought nothing of kayaking and fishing on the Hudson River or in Upstate New York and motorcycle ice racing in Canada.

His nieces and nephews have fond memories of day trips to Sterling Forest where they fished for sunnies and perch, and kayaked through the lily pads. Alex served as a National Guardsman for six years where he was involved in helicopter ops and parachuting. He also enjoyed driving foreign autos such as Citroens, Renaults and Morgans, which he always customized with fog lights and other accessories. Alex was a talented structural engineer as well as an audio engineer. He was well known in the industry for testing and reviewing state of the art audio equipment and enjoyed sharing new music and artists with his nieces and nephews. He took great pride in his Greek, Ukrainian and Romanian roots and had mastered the art of Pysanky Easter Egg decorating utilizing a pinhead and melted wax resulting in intricate designs.

Alex is pre-deceased by his Father, George, his Mother Helen and his brother, George Junior. He is survived by Anthipe Katsavakis-Hernandez, nieces, nephews and other members of the Mandalakis and Triant families.

Share Your Memory of
Alexander
Upload Your Memory View All Memories
Be the first to upload a memory!
Share A Memory