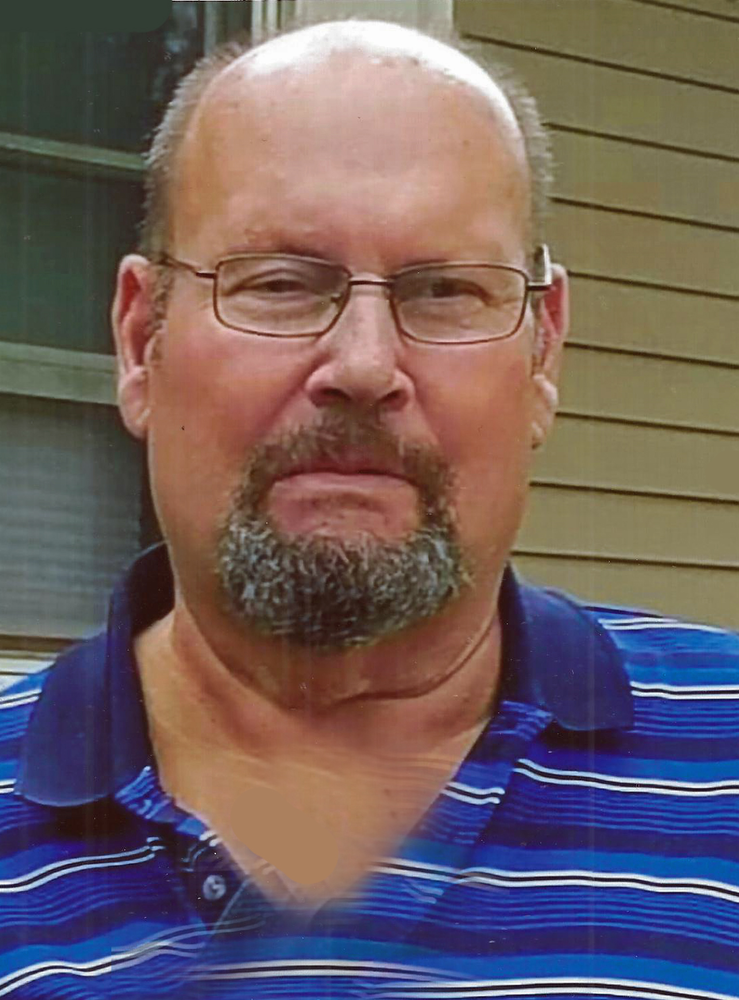 Get Directions
Monday
3
May

Obituary of Michael A. DiFrancesco

DiFrancesco, Michael, A. age 69, a life-long resident of Englewood Cliffs, passed on to eternal life on Wednesday April 28, 2021.   Born in the Bronx, Michael was a carpenter who started his career in the Union and completed his career retiring  from his own successes “Mike’s Mechanical” of Englewood Cliffs. Fond of the outdoors, you could often find him piloting his boat surrounded by family and friends. Michael had an affinity for cars, and became an avid NASCAR fan, introducing his love of the sport to his kids.

The family will receive their friends on Sunday 2-6 pm  atthe Frank A. Patti and Kenneth Mikatarian Funeral Home 327 Main Street “opposite the Fort Lee Library”.  The funeral will leave Monday at 10:30 am for the celebration of his funeral mass in Madonna  R.C. Church at 11:00 AM.   For condolences, directions, or information  call (201) 944-0100 or www.frankpatti.com.

Share Your Memory of
Michael
Upload Your Memory View All Memories
Be the first to upload a memory!
Share A Memory