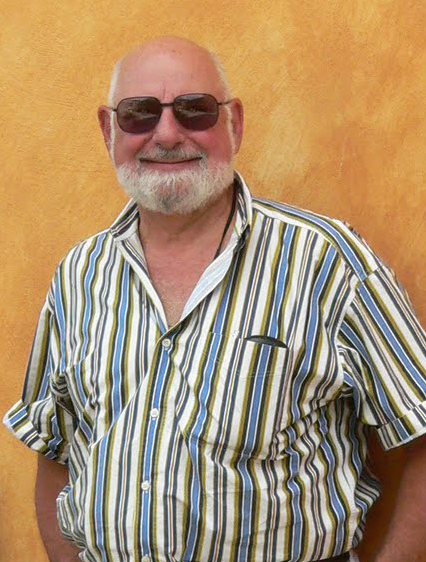 Get Directions
Wednesday
5
May

Funeral arrangements will be at Frank Patti & Kenneth Mikatarian Funeral Home, 327 Main Street, Fort Lee, NJ 07024 visiting Tuesday 4-8 pm.  The funeral will leave Wednesday 10:30am for the celebration of his funeral mass in the Main Church of the Madonna at 11am.   In lieu of flowers donations may be made in his name with the Community Food Bank of NJ, 31 Evans Terminal, Hillside, NJ 07205.  For more information call (201) 944-0100 or www.frankpatti.com

Share Your Memory of
Alfred
Upload Your Memory View All Memories
Be the first to upload a memory!
Share A Memory