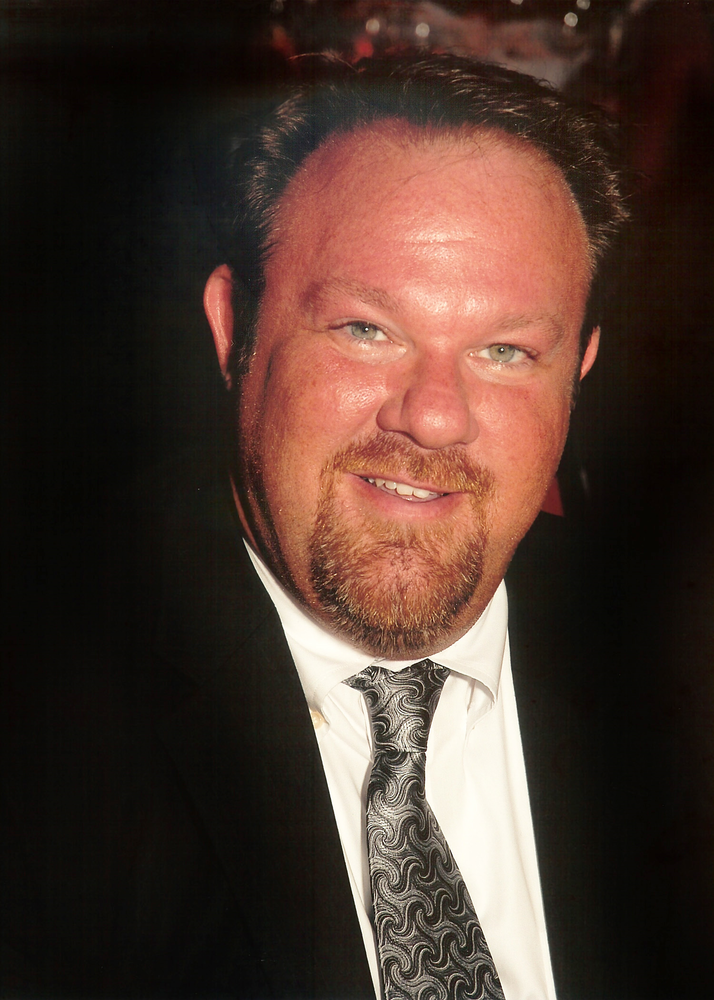 Get Directions
Wednesday
12
May

Stephen Brent Lambeth, 52, of Cliffside Park, NJ, passed away on Friday, May 7, 2021, with his husband Matthew and best friend Joey by his side.

Stephen was born in Greenville, NC, and moved to Burlington, NC, for his last year of grade school. After graduating from Western Alamance High School, he earned a Bachelor of Arts degree in German Studies from the University of North Carolina in Greensboro, NC. While pursuing his degree, he spent one summer studying at the Université de Paris à la Sorbonne, Paris, France, and one summer studying at the Goethe Institut in Staufen, Breisgau, Germany.

Upon graduating from UNC, Stephen proclaimed himself a “worldwide citizen” and embarked on a lifetime journey of exploration and enlightenment. He moved to Leipzig, Germany, where he served as an ESL Teacher and Pedagogical Quality Coordinator for the Berlitz School of Languages. He then transferred to the Berlitz School in Vienna, Austria, where he was the Regional Pedagogical Quality Manager, supervising teachers and trainers in five countries. His career path with Berlitz led him back to the U.S. to serve as the Worldwide Training Coordinator for the Berlitz International Headquarters in Princeton, NJ.

Stephen’s expert skills in designing training applications resulted in several contracts as an IT Consultant with the U.S. Army Corps of Engineers and Lenox Information Systems, followed by positions as a LAN Administrator and a Client Training Specialist at EduNeering in Princeton, NJ; a Systems Project Manager at Pfizer in Peapack, NJ; an IT Project Lead with Cleary Gottlieb Steen & Hamilton in New York, NY; and a Senior IT Business Analyst at American Express.  For the last 8 years, Stephen worked his way up the ranks at Jaguar Land Rover North America, from a Senior IT Project Manager to the IT Product Lead & North America Data Security Lead.

Stephen made a difference in corporate America and around the world by deftly applying expert communication and business savvy to every interaction. But his true legacy will lie in the hearts of his family and friends who were blessed by knowing him. Stephen was a force of nature: strong, creative, nurturing, optimistic, sincere, and joyful. He gave the greatest bear hugs and had a gift for making anyone he spoke to feel like the only person in the room. The light he brought into an often dim world will be greatly missed.

Stephen was a champion for marriage equality in New Jersey, participating in marches in DC and NJ, and frequently speaking at Montclair State University.  As an actor, he was featured in the TV series “Bartender Wars” in 2010, the feature film “BearCity 2: The Proposal” in 2012, and appeared in the Food Network series “Hungry Games” in 2014. In May of 2011, Stephen created the Bear Week in Provincetown Facebook tourism group providing Provincetown Bear Week vacationers useful tips and info to help make their vacation enjoyable in Ptown and during Bear Week.  A labor of love, Stephen moderated the group of 14,000 members with positive energy and enthusiasm.

Stephen was fiercely devoted to his family, who will miss his laughter and love every day. He is survived by his loving husband Matthew Vecera; his brother, Dr. John Lambeth, wife Menda, and son Nathaniel; his sister, Linda Orlando, and her husband Gary; and several cousins. He was preceded in death by his father, Dr. H.D. Lambeth, Jr., his mother, Virginia Neighbors Lambeth, his sister, Jennifer Elizabeth “Beth” Lambeth, and his sister, Deborah Anne Lambeth.

In lieu of flowers, donations may be made to The Jennifer Elizabeth "Beth" Lambeth Memorial Scholarship at East Carolina University (https://tinyurl.com/5zm4a2uh).