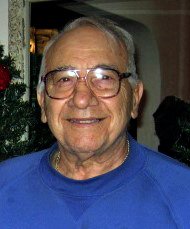 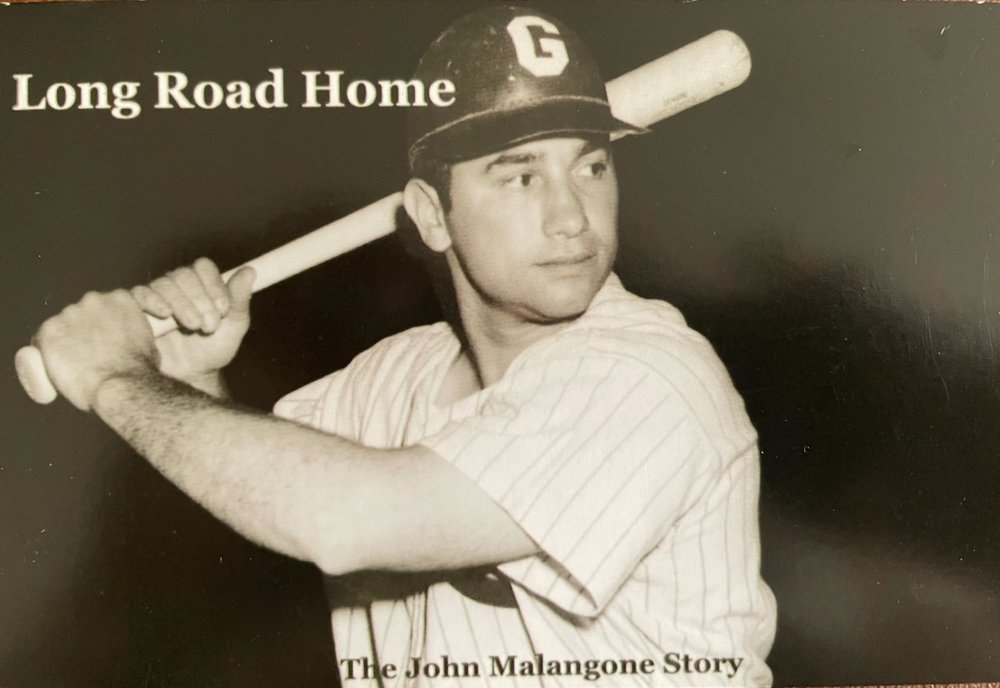 Get Directions
Tuesday
25
May

Get Directions
Tuesday
25
May

Malangone, John age 89, of Little Ferry,NJ passed away on Wednesday
May 19, 2021. John is the beloved husband of Rosemary, devoted and most loyal father of Gregory Mary, Christina, Elizabeth, and the late Anthony Malangone.   He is the cherished grandfather of Gregory, Catherine, and Jacqueline, and uncle to Brett, Josephine, Dolores, Sylvester, Sylvia, Judy and Joann. John was also the loving brother of the late Sylvester Malangone and Anna Guido.  John was loved by his family and many friends and will always be remembered, for his humor, athleticism, kindness, wisdom, and generosity.

John was born in New York on May 9, 1932, the son of Josephine Panarese and Sylvester Malangone.  John served in the US Army during the Korean War and was awarded the Soldier's medal for bravery in the rescue of his fellow military brother Corporal James Parker.

John played for the New York Yankees.  He was signed with the NY Yankees at 17 years of age, and played baseball in their organization for 7 years. He worked for the city of New York for 25 years, and Sears Automotive for 32 years where he was the Manager for 10 years.

When John retired, he continued to play baseball in the over 40 leagues called the Wonderboys, and made it to into the Roy Hobbs World Series Championship game. He was also the winner of the senior Olympics for swimming at YMCA in Hackensack NJ.

We all might think that his proudest achievement was his 7year run with the NY Yankees as a catcher in his younger years but it was his family, his wife and his children that he was most proud of and expressed this with great love and sincerity.

The family will receive their friends on Monday 4:00 – 8:00 PM at the Frank A. Patti and Kenneth Mikatarian Funeral Home 327 Main Street “opposite the Fort Lee Library”.  All are asked to assemble Tuesday 9:45 am for the celebration of his funeral mass in St. Margaret Of Cortona Parish, 31 Chamberlain Avenue, Little Ferry, NJ at 10:00 AM.   For condolences, directions, or information call (201) 944-0100 www.frankpatti.com